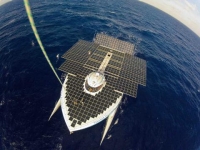 LONDON — Solar-powered catamaran PlanetSolar has crossed the Atlantic from Canada to Belgium, a journey of 4598 km.

Leaving St John’s, Canada on 6 August and traveling at an average speed of 4.5 knots, the solar ship arrived in Europe 23 days later. This is PlanetSolar’s second transatlantic crossing this year. 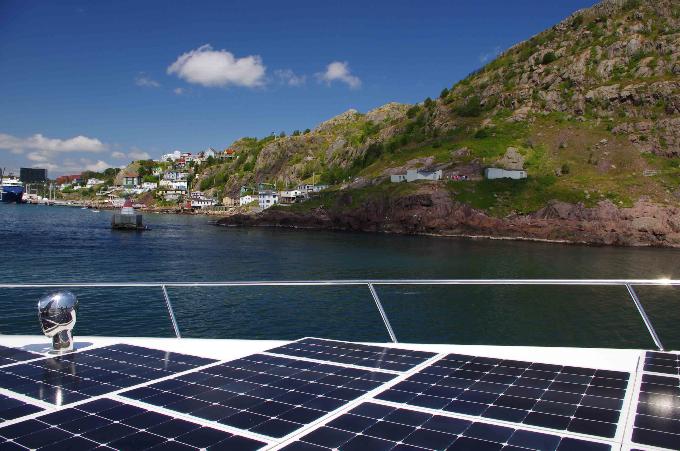 Built in Kiel, Germany, PlanetSolar is the world’s biggest solar ship and is powered exclusively by solar energy. In May 2012 the vessel completed the first solar-powered trip around the world, sailing for 584 days.

Before its 2013 voyages the ship underwent major maintenance operations, the PlanetSolar team said. “The most significant optimisation was related to the propulsion system—the surface propellers were replaced by a completely immerged system,” said a statement. 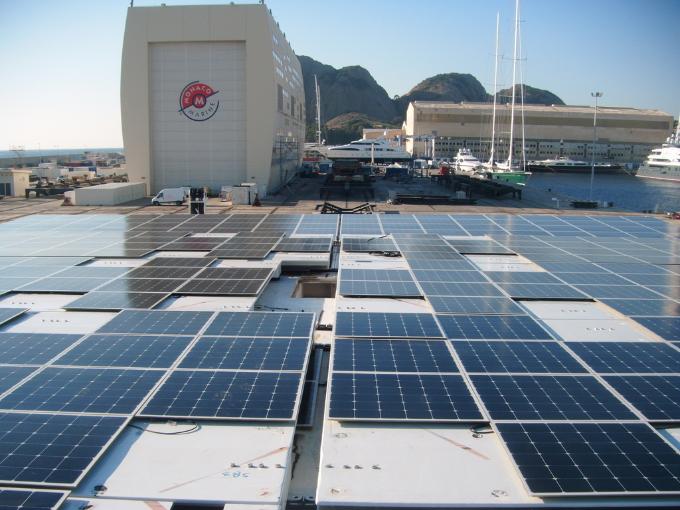 Navigation was problematic on the North Atlantic, the crew reported. “The weather conditions were particularly unfavourable during this crossing,” said Gérard d’Aboville, the ship’s captain. “The wind, first during our southern descent, then the current, and finally a much lower than average amount of sunshine in the region for this time of year!”

During the voyage, researchers from the University of Geneva (UNIGE) took physical and biological measurements along the Gulf Stream as part of an ongoing scientific project, the PlanetSolar DeepWater expedition. The last phase of their measurements will begin in the ship’s current location, Oostende.

“The final phase is of particular interest because data will be collected on the outskirts on an urban area. We have already observed some very interesting results around Boston [U.S.],” said Jérôme Kasparian, UNIGE researcher and member of the expedition’s scientific committee.

Launched in Florida, U.S. in early June, the DeepWater expedition covered over 8000 km, collecting a continuous series of physical and biological measurements from air and water. The research team studied aerosols and phytoplankton, which are key parameters of climate regulation, in an attempt to better understand the complex interactions between ocean and atmosphere and their role in climate change.

The researchers were particularly interested in the phenomenon of ocean vortices—large whirlpools that break away from the main part of the Gulf Stream—which can influence heat exchanges with the atmosphere as well as the behavior of phytoplankton.

While the vessel is moored in Oostende, alongside press events with local authorities, the team said it will test a net which it plans to use during a floating plastic waste collection campaign, a collaboration with the Waste Free Oceans foundation.

The ship will then leave for London [UK], where the UNIGE researchers will conclude their project. “I look forward to discovering what measures will be taken around the British capital,” Kasparian said.

PlanetSolar will be at London’s South Dock, West India Dock on Monday, 2 September. 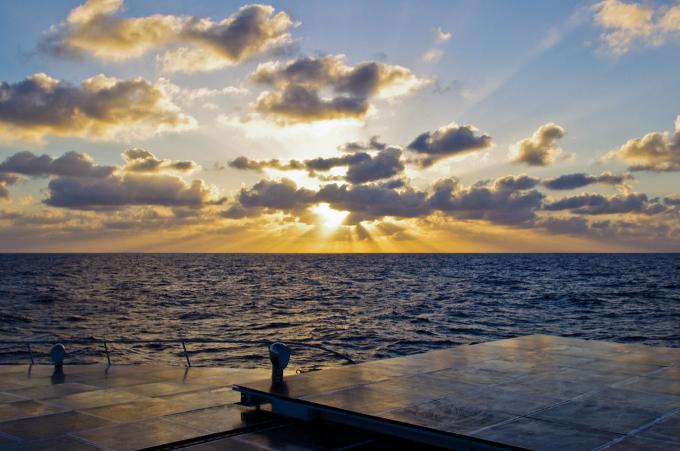