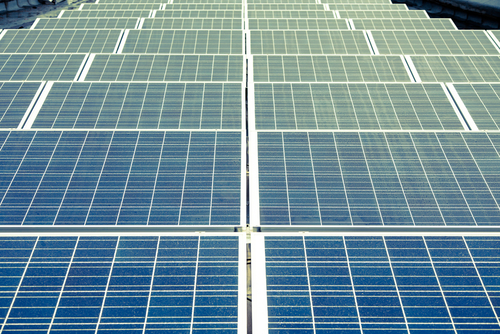 A five-year extension of the ITC will accelerate the solar market in the U.S. driving a doubling of cumulative deployment by 2020, according to Paula Mints, Chief Market Analyst with SPV market research.

Mints said that the ITC has been the main driver of the solar deployment since it was first enacted in 2008. “Between 2003 and 2007 cumulatively we deployed 842 MW,” she explained. After the ITC was enacted in 2008 up through 2015, the solar industry deployed a cumulative 27.8 GW. “This industry is almost 100 percent ITC-driven,” she said.

Mints projects that the industry will reach 72.8 GW of installed solar capacity in the U.S. by 2020.

Mints added that additional factors contributing to solar’s monumental growth over the next five years will be the extension of net metering in California, business models for distributed solar that allow electricity consumers to continue renting electricity, or, paying by the kWh and the EPA’s Clean Power Plan for which planning has begun despite lawsuits.

Under the new bill, which President Obama is expected to sign shortly, the ITC will be extended until December 31, 2019 in its current form. After that projects that start construction in 2020 and 2021 will receive 26 percent and 22 percent, respectively. All projects must be completed by 2024 to obtain these elevated ITC rates. For residential solar, a similar tax credit phase-out applies until December 31, 2021, after which the tax credit scheme ends.

To learn more about Mints’ extensive research, or to purchase reports, which are discounted for RenewableEnergyWorld.com readers, click here.