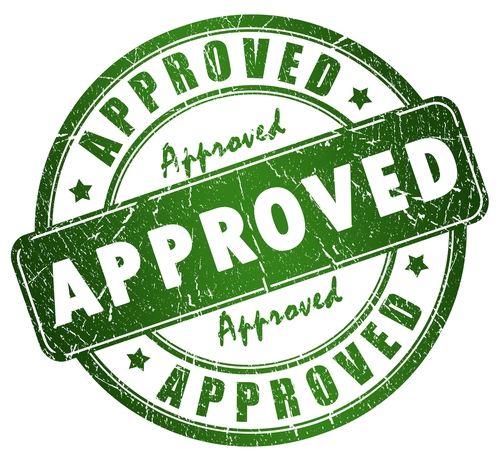 TOKYO — The Ministry of Economy, Trade and Industry in Japan approved clean energy projects totaling 1,780 megawatts of capacity, with solar accounting for 83 percent, as of the end of September under a government incentive program.

Japan introduced tariffs in July to promote investments in clean energy. The ministry is projecting Japan will add 2,500 megawatts of clean energy by the end of March following the introduction in July of so-called feed-in tariffs or subsidies, which require utilities to buy power from renewable energy providers at premium prices.

Developers of clean energy projects applying for above- market rates set by the government need to submit project applications to the ministry and grid connection application to power utilities.

As some projects take longer to set up, the approved projects will not necessarily start operations by the end of this fiscal year ending in March, according to the ministry.

“Several large-scale solar power plants are scheduled to start operations toward the end of this fiscal year so the non- residential solar sector is expected to expand,” it said.