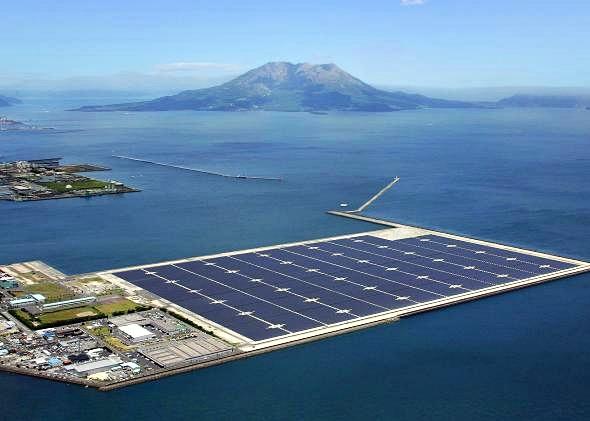 As the UN Climate Conference ended with a whimper last week, the U.S. continues to move forward in its attempts to curtail climate change.

Solar energy represents a massive opportunity to help meet the goals of the action plan, which are to cut carbon pollution in America, prepare the United States for the impacts of climate change, lead international efforts to combat global climate change and prepare for its impacts.

Today, solar is one of the fastest-growing sources of new energy in the United States — last month, solar accounted for three-quarters of America’s new energy capacity!

More than 30 additional utility-scale, clean energy solar projects are under construction helping to reduce carbon emissions from power plants while putting thousands of electricians, steelworkers and laborers to work. These facilities, along with rooftop solar on homes, businesses and schools, will generate electricity for generations to come, reducing our nation’s carbon footprint in the long term.

Across the nation, as we saw this week in Georgia, communities are already stepping up to defend their right to solar power.

Nine out of 10 Americans think we need to develop more solar — because they know how important a clean, healthy environment is for our children and our future.

Taking action on climate by boosting renewable energy is good for more than just the environment — it’s a win for the economy, too. American businesses know that solar is not only a good clean energy source, it is also a good value proposition. Day after day, businesses report they are adding more solar to their portfolios.

The cost of a solar system has dropped by nearly 40 percent over the past two years, making solar more affordable than ever.  And as solar continues to scale up, costs will continue to come down.