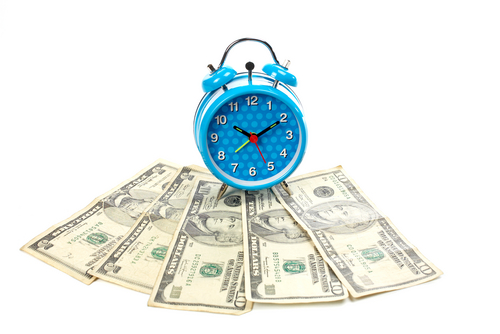 A new study by Complete Solar is shedding light on how much money California solar customers are losing to lengthy grid interconnection approval delays caused by utilities. According to the study, Permission to Operate (PTO) delays are costing the average residential solar customer in California $4.02 per day – adding up to a grand total in excess of $4.7 million over the last four years.

Data for the study was gathered from 1500 residential solar installations throughout the state and tracked from 2010 to 2015. The study ranks California utilities based on their average speed of interconnection approval. It found the Sacramento Municipal Utilities Department was the only utility with zero wait time, frequently issuing same-day interconnection approvals. Palo Alto Utility came in a close second, taking on average one day. Alameda Municipal Power, which ranked third in the study, averaged a total of 11 days. 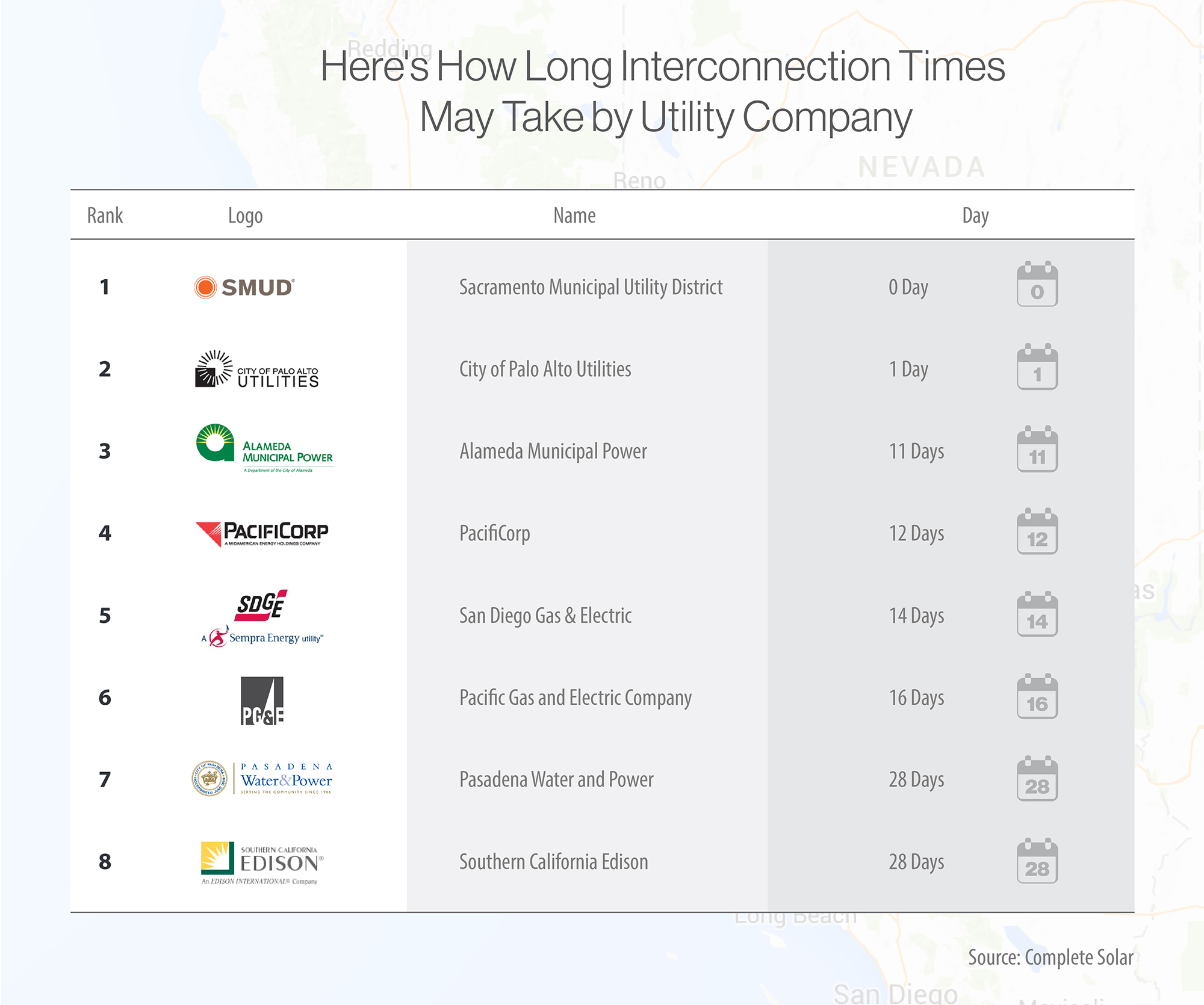 Utilities with the slowest turnaround times for PTO approval were Pasadena Water and Power and Southern California Edison, both with wait times up to 28 days. The Los Angeles Department of Water and Power (LADWP) was not included in the study due to insufficient data, but preliminary research by Complete Solar showed it to be the slowest utility in the state, taking as long as 18 months to issue interconnection approval.

Dan Garfield, VP of Marketing for Complete Solar, said lost solar savings on the part of residential customers in California who are required to wait for utility approval before they can turn on their solar systems are estimated at $113 per month. “If you’re a homeowner with a large system and you have to wait two months for interconnection, it adds up,” Garfield said. “It’s almost like paying a fee to the utility just to wait.”

Garfield said the reasons for lengthy interconnection delays vary, but cited a lack of willingness on the part of some utilities to set a high priority for residential solar interconnection. He added that these delays, regardless of reason, can affect “negative attitudes” on the part of prospective solar adopters.

Prolonged delays may also create a spike in the cost of non-cash financing for residential solar installations, Garfield said, noting the pending expiration of the Federal Investment Tax Credit (ITC) in 2016. “In order for residential customers to be able to take advantage of the tax credit, they have to be approved for interconnection before the end of 2016,” Garfield said. “If the utility companies continue to drag their feet, they could cause homeowners to lose out on thousands of dollars.”

In a 2014 study called the Solar Ease Index, Complete Solar ranked California cities based on the overall ease of residential solar adoption. That study showed a correlation between permitting fees and PTO approval times, revealing cities with higher fees generally tended toward lengthier wait times. The cities with the best ratings were Menlo Park, Belmont and Mill Valley. The poorest performers were Pico Rivera, Upland and Fullerton.

Garfield said he is hopeful the combined findings of both studies will push cities and utilities to seek out areas of improvement and make necessary changes. “As cities and utilities work together to make solar easy, the adoption rates increase,” Garfield said. “At the same time, the cost of solar goes down and the better overall environment we have.”