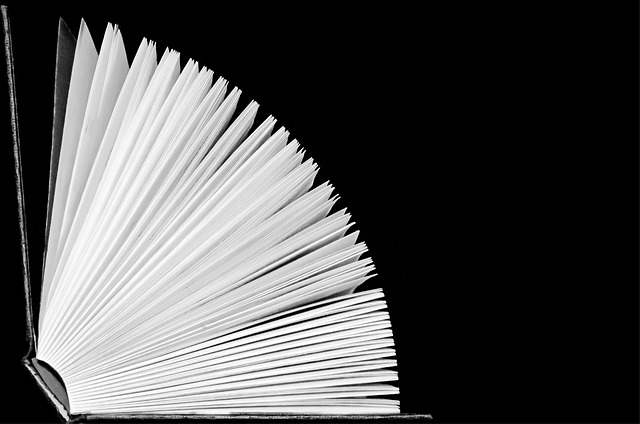 Special interest groups across the country are working to stall the growth of rooftop solar, according to a new report released last week by Environment America Research & Policy Center and U.S. PIRG Education Fund. In particular, utilities are maneuvering to end or drastically alter the popular policy of “net metering,” which ensures that solar panel owners in 40 states and Washington D.C. receive fair compensation for the clean energy they supply to the electric grid, said the groups.

The report, Blocking Rooftop Solar, pulls the curtain back on the strategies that are promoted by pro-fossil fuel lobbying groups and adopted by many utilities. These groups are campaigning to stop the growth of rooftop solar in Ohio, Florida, Illinois, California, Kansas, South Carolina and at the Federal Energy Regulatory Commission (FERC). This years-long, multi-state effort involves coordinating strategies, tactics and funding for anti-solar campaigns. Specifically, their plan includes:

To win these changes, special interests create “astro-turf” front groups with neutral names like the Consumer Energy Alliance, in an attempt to influence decision makers to support anti-solar legislation or regulations.

“Rooftop solar power has changed America’s energy landscape, giving people the ability to transform their homes to be clean energy producers instead of dirty energy consumers,” said Susan Rakov, chair of Environment America Research & Policy Center’s Clean Energy program. “But instead of embracing this success story, utilities and other special interests are getting together to undermine rooftop solar by making it more expensive — just as it is proving its importance to America’s clean energy future.”

“Rooftop solar is cheaper, more efficient and within the reach of more American households than ever before,” said Matt Casale, Environment Campaigns director with U.S. PIRG Education Fund. “It is also key to preserving a healthy and safe future for ourselves, our children and our grandchildren. Americans deserve to reap the benefits of this clean renewable technology, but until we pull the curtain back on efforts to undermine it and create a clear path for its success, communities will not get what they want — and deserve.”

The battle for the future of rooftop solar is at particularly high pitch in California where utilities are using the playbook described in this report to push for drastic changes to net metering in California. Earlier this year, they moved to create the nation’s highest fixed charges for solar customers while simultaneously slashing the net metering payments that solar customers receive.

The California Public Utilities Commission is expected to make a decision on the future of the state’s net metering program by the end of 2021.

“California has set landmark goals for a clean energy future, and that future relies on rooftop solar,” said Laura Deehan, Environment California Research & Policy Center State Director. “The utility proposal to kill net metering would stunt the growth of solar in the Golden State, right when what we need most are strong policies supporting clean energy. The California Public Utilities Commission shouldn’t let them get away with it.”

“Rooftop solar is key to our clean energy future,” said Bronte Payne, Go Solar campaign director with Environment America Research & Policy Center. “We can’t let shortsightedness keep us tied to the energy sources of the past. Policymakers need to recognize and resist any attempts to undermine rooftop solar, and put in place strong policies to encourage its growth.”