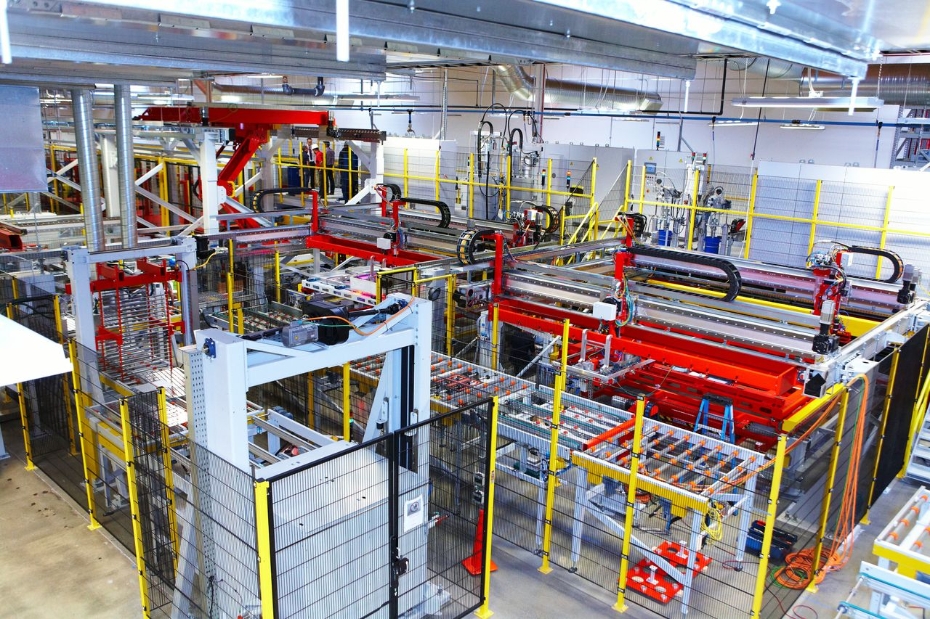 During the bustle of the holiday season, many may have missed a rare occurrence — a CPV module manufacturing plant opened its doors in the U.S. Soitec, known for manufacturing semiconductors, acquired the facility in December 2011, and it is now equipped to produce its Concentrix technology modules. I’ll be headed to the plant in February for a tour of the facility as part of the Solar Power-Gen Conference and Expo.

140 MW of the 280-MW capacity, 176,000 square foot facility is already operational, and ready to fulfill the 300 MW of power purchase agreements (PPAs) Soitec expects to fulfill. During construction, the $150-million project employed 280 workers, and is expected to employ 450 jobs once it reaches full capacity, which includes joint development and production of lense plates used in its CPV modules.

CPV technology uses special optics, such as lenses or mirrors, to concentrate sunlight on highly efficient photovoltaic cells. These panels are then placed on tracking systems to capture the optimal amount of sunlight throughout the day. Unlike traditional silicon-PV, CPV technology thrives in areas of high Direct Normal Irradiance (DNI) — the stronger the sunlight, the better, which makes San Diego an ideal place to open a CPV plant.

According to Soitec, its Concentrix technology uses triple junction cells that are mounted on a glass plate with Fresnel lenses to capture and concentrate sunlight 500 times before it reaches the cells. Its technology yields 30 percent efficiency, which is typically about double that of traditional PV.

Soitec hopes the plant will help spur further CPV development in the U.S. with local resources that can cost-effectively meet renewable energy goals.

“By producing high volumes of CPV modules at this facility, we are now able to help California meet its renewable energy goals and further support the US market. Soitec already manages six factories around the world, and this gives us strong expertise in industrial processes, manufacturing and quality systems,” said André-Jacques Auberton-Hervé, chairman and CEO of Soitec in a release. “We have also installed CPV systems in 14 countries on four continents. I am very pleased and honored that we can now offer the full benefits of this know-how in meeting U.S. needs.”

Stay tuned for an update from the new facility in February.