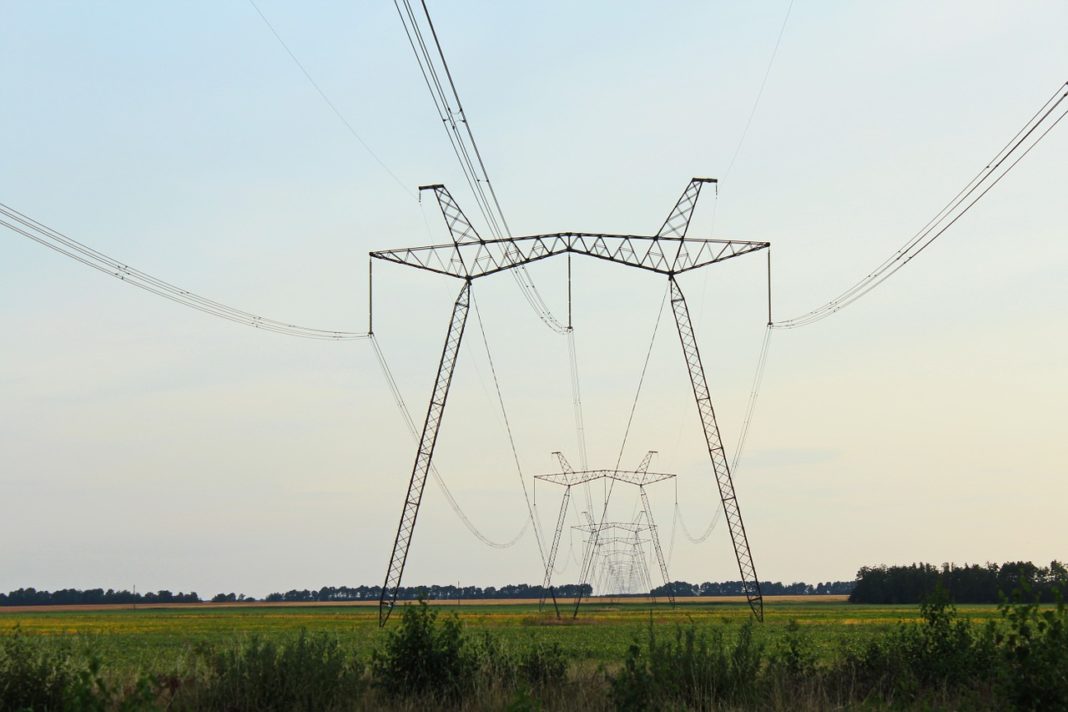 Nations like Malaysia and Indonesia have ample spare land for solar panels and enough wind to power turbines, both things that Singapore is lacking, Wong Kim Yin, chief executive officer of SP Group, said in an interview Friday. Building transmission lines to connect the countries and using renewable energy credits to facilitate power trading can allow the island nation to use clean power even if it can’t produce it.

“One of the possible ways of tapping renewable resources is actually working with our neighbors,” Wong said on Bloomberg Television. “Some physical regional interconnects will help Singapore in that department.”

Singapore faces two challenges getting more green power. The first is that producing clean energy for its densely populated urban areas requires a large amount of open land, a problem shared by grids globally as they seek more carbon-free electricity. The second, which is unique to its city-state status, is that its borders are national boundaries.

The idea of connecting power plants and customers across Southeast Asia has been pursued for more than 20 years, but stymied by issues including lack of government coordination and infrastructure funding. But that could be changing.

Singapore Minister of Trade & Industry Chan Chun Sing on Tuesday included regional power grids as one of four measures the country will explore to help decarbonize its power sector, which is almost entirely reliant on imported natural gas. Also last week, Malaysia’s energy minister, Yeo Bee Yin, said the nation is in discussions with Singapore about cross-border power supplies, and expects to complete 550 megawatts of new grid connection capacity this year and a similar amount next year.

Legislation limits the use of Singapore and Malaysia’s existing power connections only to emergencies, Wong said. A bilateral government agreement could immediately allow trading across those lines and start a movement toward wider international connections, he said.

Malaysia already has links to Thailand, which is also connected to Laos, so eventually Singapore could invest in hydropower dams in Laos and use renewable energy credits to receive the same amount of electricity from Malaysia, Wong said. Even if the power Singapore receives isn’t necessarily generated by renewables, the net effect for the region would be more carbon-free electricity.

–With assistance from Joyce Koh.