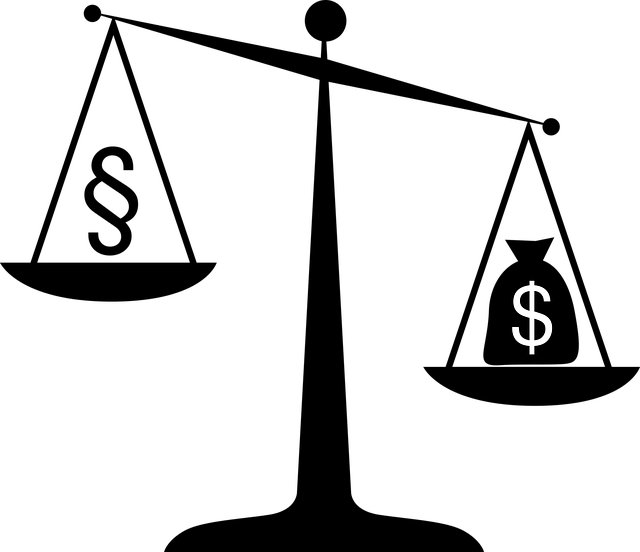 Yesterday the FBI arrested five public officials from the Ohio state legislature including the speaker of the house. The five are accused of accepting bribes to the tune of $60M to help prop up nuclear power in the state and push for clean energy rollbacks.

“The legislative push to bail out legacy generation and roll back Ohio’s renewable energy commitments was always against the will of Ohioans, who overwhelmingly support renewable energy. It now appears that the passage of this bill was not just against the will of the people, but also may have involved serious and possibly criminal impropriety. We call for a full examination of the circumstances surrounding this attack on clean energy and for Gov. DeWine and the legislature to pause implementation of HB 6 and ultimately repeal this harmful and regressive legislation.”

“The whole process around HB 6 — from its passage through the legislature, to the attempted referendum campaign — was riddled with red flags. It’s therefore shocking, but not surprising, that after a campaign around a bill based on lies, greed, and a complete disregard of facts now involves criminal corruption at the highest levels of Ohio’s state government.

“The Ohio legislature must take steps to rebuild public trust, and an immediate necessary first step is to repeal HB 6.”

This time last year, Sierra Club along with other advocacy groups aggressively resisted HB6 which forces electricity customers to pay more each month to prop up aging uneconomic coal and nuclear power plants, instead of investing in newer and cheaper clean energy projects, while also gutting Ohio’s clean energy and energy efficiency laws. Despite those efforts, the legislation passed with mounting questions and frustration.