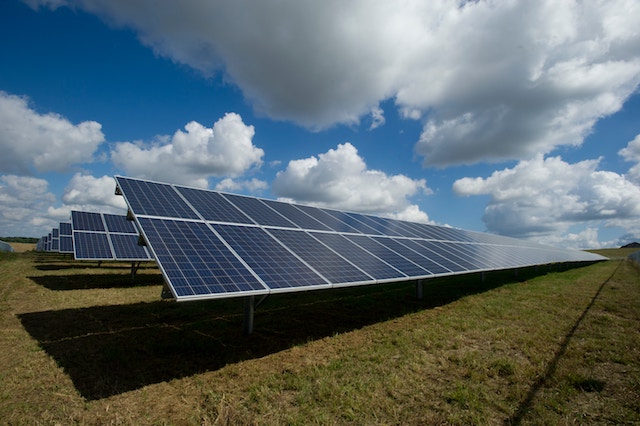 The Maverick 7 project is part of the Palen Solar site to be built on 3,140 acres of federal lands. The U.S. Bureau of Land Management completed the federal permitting process approving the project in October 2018.

The project is expected to be completed and operational by the end of 2021.

Shell Energy North America will be the sole energy off-taker for the Maverick 7 Solar Project, SENA will also purchase 100 percent of the environmental attributes, including the renewable energy credits and capacity.

This agreement builds on the previously announced PPA between SENA and EDF Renewables for another tranche of the Palen Solar Project in 2018. The Palen project has been in development for more than six years.

“We continually look for opportunities to increase the supply of renewable power in California while simultaneously reducing Shell’s carbon footprint,” said Glenn Wright, President of Shell Energy North America. “Customers and communities are demanding a shift in the way their power is generated, and the Maverick 7 Solar Project allows us to deliver a cleaner, sustainable energy solution.”

EDF Renewables is one of the largest renewable energy developers in North America with 16 GW of wind, solar, and storage projects developed throughout the U.S., Canada, and Mexico.

(Rod Walton is content director for Power Engineering and POWERGEN International. He can be reached at rod.walton@clarionevents.com and 918-831-9177.