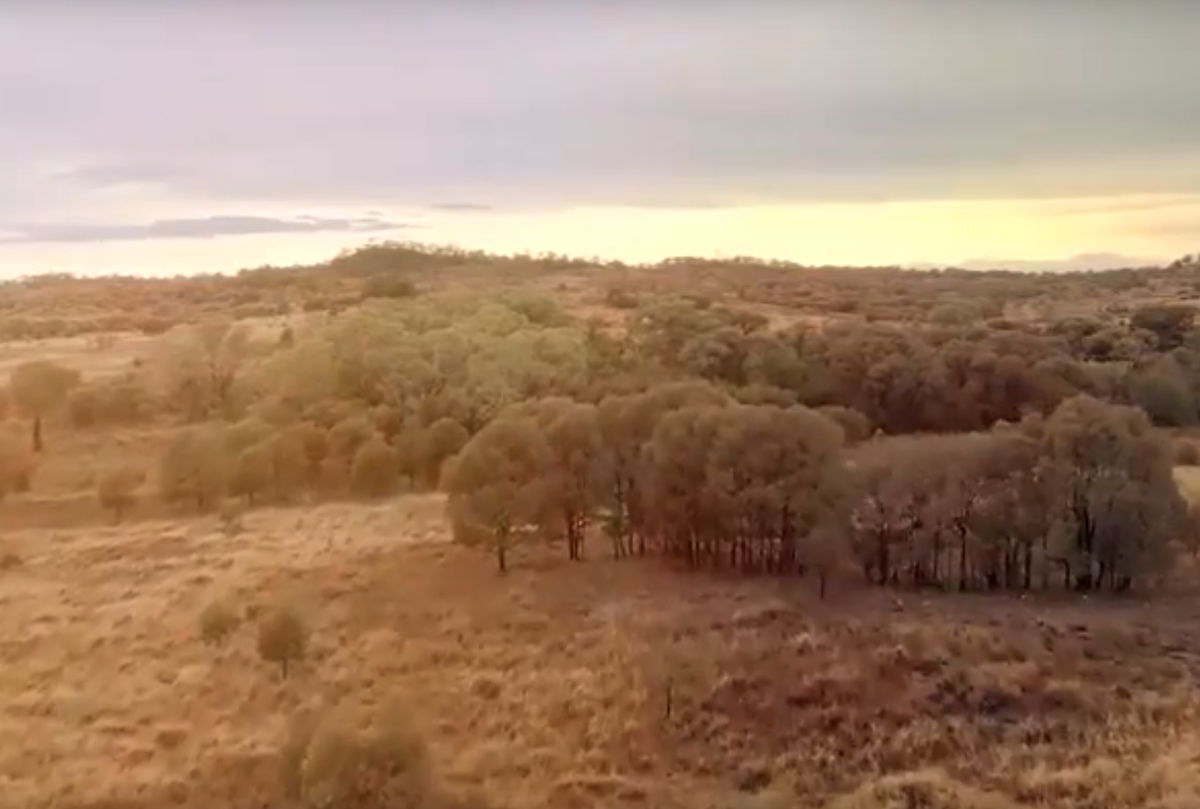 Shell Australia today announced it will build and operate its first industrial-scale solar electricity farm near Wandoan in central Queensland, Australia. The solar farm, named Project Gangarri will have a capacity of 120 MW and should be complete next year, the company said.

Project Gangarri will be built on the land of the Iman Traditional Owners and the name was chosen by the Iman people as the word for sunlight.

Queensland was selected as the location for the project due to its natural advantages for solar generation, having some of the most reliable sunshine in the world. The project is also located adjacent to existing power infrastructure and inside the footprint of Shell’s QGC onshore natural gas project that stretches across Queensland’s Western Downs region, said Shell.

“We believe solar will play an increasing role in the global energy system, especially when partnered with a reliable energy source such as gas,” said Shell Australia chairman Tony Nunan.

This project announcement follows the company’s recent acquisition of leading electricity retailer, ERM Power, and investment in solar developer, ESCO Pacific. Shell Energy Australia will be the foundation customer for the project, with an equivalent amount of electricity purchased from the national grid and sold to Shell’s QGC business, reducing their carbon footprint.

“Solar is one of the building blocks of Shell’s power strategy,” said Greg Joiner, Vice-President for Shell Energy in Australia.

Learn about the naming of the project in the video below: