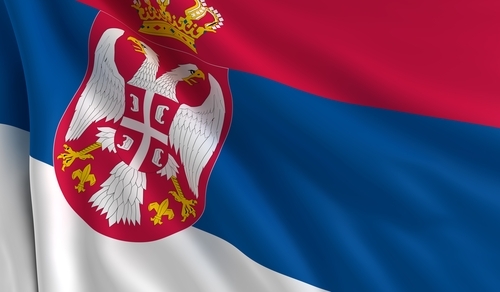 Belgrade, Serbia — Securum Equity Partners & Associates, a venture management company, said it signed a definitive agreement with Serbia on building the “largestsolar park in the world” in the Balkan country.

The one-gigawatt park will cost 1.28 billion euros ($1.66 billion) to build and enable production of 1.14 terawatt hours a year from panels provided by MX Group Southeast Europe with technology from Italy’s MX Group SpA, the company said in an e- mailed statement today. Electricity will be exported “mainly to the markets in western Europe that need green energy,” said Ivan Matejak, Securum’s manager for Serbia, in a phone interview.

The so-called OneGiga project will occupy 3,000 hectares in southern Serbia, “in the vicinity of power lines,” Matejak said, without specifying a location, pending an agreement for a long-term land lease. Construction work is to begin in April and the park should be completed by the end of 2015, he said.

Developing the park will create 800 jobs, while 120 will be employed for maintenance once production begins. Serbia’s government said in May it would provide land free of charge for the project.

Securum estimated the maintenance cost at 475 million euros over the park’s expected service life of 25 years. Italy’s Fimer SpA is providing technology for inverters, the devices that convert the power from photovoltaic panels for use in the grid.

The binding agreement with Serbia’s government was signed on Oct. 25, it said.