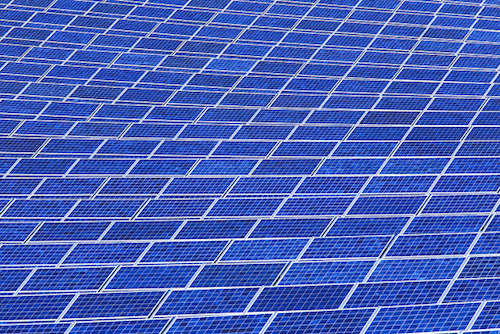 Saudi Arabian renewables developer Acwa Power International and China’s Chint Group Corp Ltd. were chosen to build as much as 170 MW of solar projects in Morocco.

The program will consist of three photovoltaic projects, all with an electricity price of 4.22 euro cents (4.52 U.S. cents) a kilowatt-hour, according to an e-mailed statement from Morocco’s renewable energy agency known as Masen. The Noor Ouarzazate IV project will have a maximum capacity of 70 MW, Noor Laayoune will have 80 MW and Noor Boujdour will have 20 MW.

“With these three solar plants, Masen continues to expand its portfolio of multi-technology projects, always with the goal of responding in the best way possible to the needs of our client and partner, the National Agency for Electricity and Drinking Water,” said Mustapha Bakkoury, president of Masen.

The projects will be financed by Germany’s KfW and with a green bond issue by Masen, the first in Morocco. The German development bank will provide 60 million euros. The bonds raised 1,150 million dirhams ($114 million) and were underwritten by Al Barid Bank, Attijariwafa Bank, the Caisse Marocaine de Retraite, and the Central Society of Reinsurance.