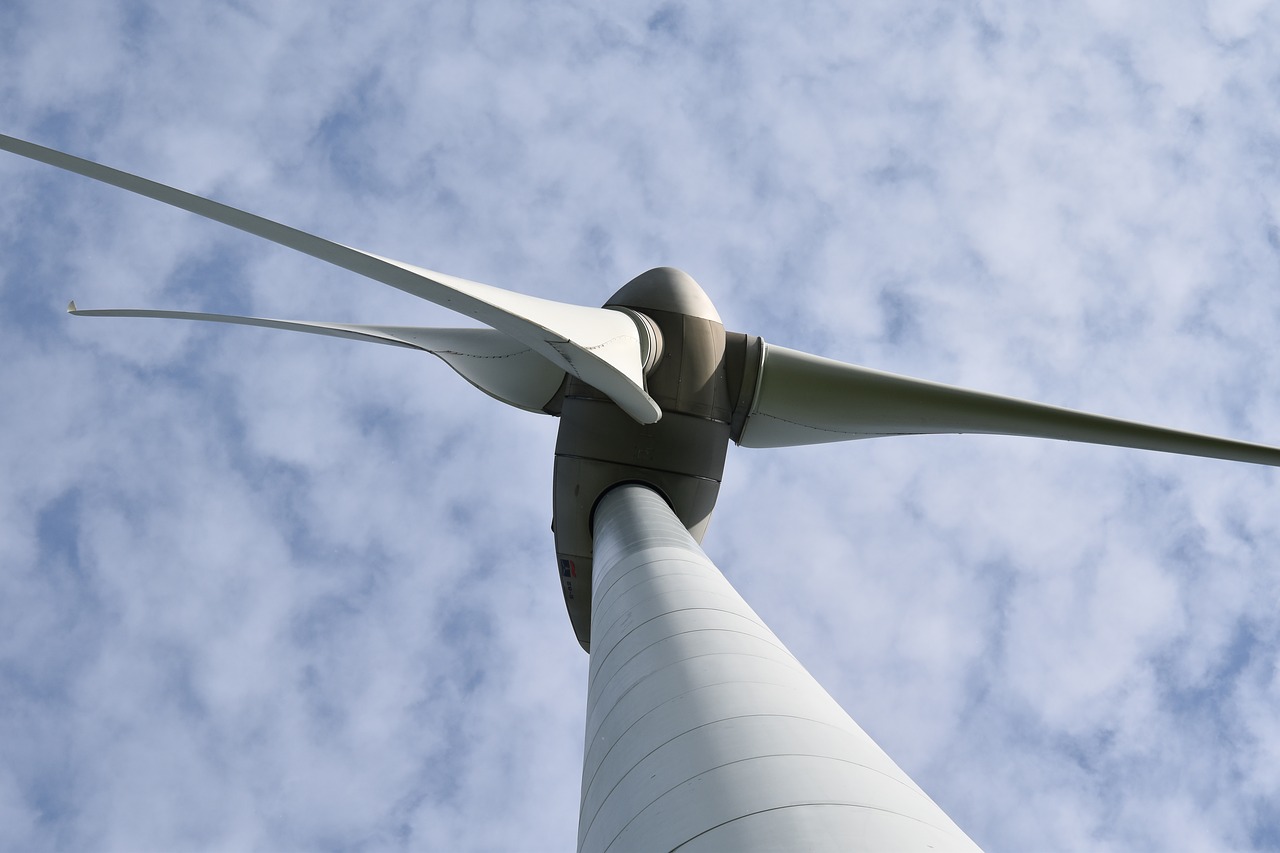 Saudi Arabia will start offering loans for renewable energy projects and manufacturers of renewable-energy components as the kingdom seeks to diversify its economy away from crude oil.

The 105 billion-riyal ($28 billion) Saudi Industrial Development Fund opened applications for the program, called Mutjadeda, on Sunday. The program will give loans of as much as 1.2 billion riyals, depending on a company’s ownership, targeting renewable-energy component manufacturers as well as independent production projects. The fund will also offer financing for firms in other sectors that want to start using such energy.

“Whether you’re in manufacturing, agriculture or retail, if you want to deploy renewable energy, we will finance it,” said Ibrahim Almojel, the fund’s director general. “For renewables to be adopted in the kingdom, we need to support it.”

The world’s largest oil exporter is working to develop new industries to wean itself off of crude. The country’s sovereign wealth fund plans to invest in renewable-energy facilities and factories to make components for solar and wind farms. Saudi Arabia also wants to use more natural gas and other alternatives to free up crude that it currently burns to generate power.

“Our objective is really to find new sources of energy to be less dependent on oil and to enable the manufacturing sector to continue its progress,” said Ahmed AlGwaiz, the industrial fund’s vice president of risk management, adding that the loans will be available for Saudi or foreign-owned companies. “We treat all clients, as long as they’re in Saudi Arabia, the same.”

The fund has already had discussions with “large retailers and large agriculture producers” interested in using renewable energy, according to Almojel.

Created in the 1970s, the fund is being revamped to take on a bigger role under Crown Prince Mohammed bin Salman’s plan for life after oil, dubbed Vision 2030. In January, the government raised the fund’s capital by about 60%. Its mandate was also recently expanded to allow the financing of energy, logistics and mining projects in addition to manufacturing ones.