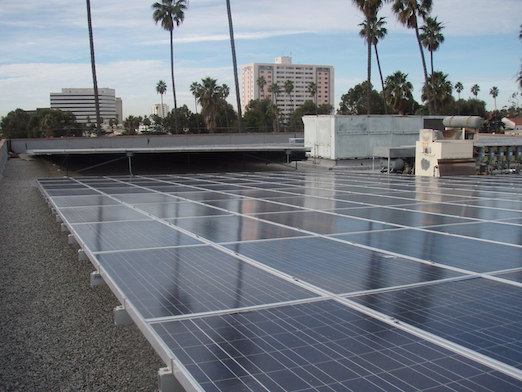 The City Council of Santa Monica, Calif., voted last week to approve an ordinance requiring rooftop solar systems for all new construction in the City of Santa Monica — both residential and commercial.

The ordinance goes into effect the last week in May.

“In Santa Monica we are moving away from buildings powered by fossil fuels in favor of clean and cost-effective solar energy,” Dean Kubani, Santa Monica’s sustainability manager, said in an April 28 statement. “This is not only the smart thing to do, it is also imperative if we are to protect our kids and grandkids from the worst effects of climate change.” 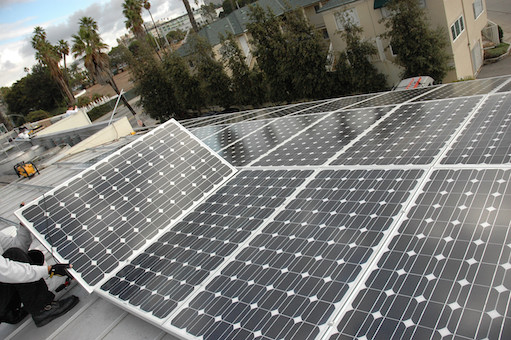 According to the city, the update to the Santa Monica Municipal Green Building Ordinance requires that new single family dwellings have a solar PV system with a minimum total wattage of 1.5 times the square footage of the dwelling (1.5 watts per square foot). In addition, new multi-family dwellings and non-residential, hotels and motels must have a minimum total wattage two times the square footage of the building footprint (2 watts per square foot of building footprint).

San Francisco in April approved new legislation that will require newly constructed residential and commercial buildings to have solar panels installed on 15 percent of roof area. The installation can include either solar PV or solar thermal panels. The City of Santa Monica said its ordinance is “on par” with San Francisco’s mandate.