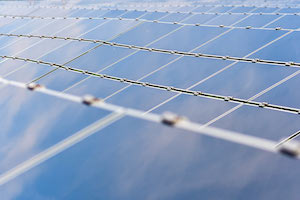 Rooftop solar in Thailand faces several challenges that have left the industry “largely untapped,” according to a recent report from the International Renewable Energy Agency (IRENA).

According to IRENA’s outlook for the country, the residential rooftop solar market has suffered the most, due to market dynamics that make installation unattractive to homeowners.

The report said that rooftop solar PV can only be used for self-consumption, eliminating the potential use of solar system power by residential households, as they are mostly not at home to use the electricity during the daytime.

The commercial and industrial, market, however, has fared better. For those users, rooftop solar PV can match their load profile, the report said.

According to the report, more economic incentives, such as a net metering scheme, would help grow the rooftop solar sector in Thailand.