In a move designed to bring domestic solar further into the mainstream, the retailer is to offer a full solar installation service to its customers. Under the terms of the alliance, Hanergy are now offering an in-store consultation and design service as well as installation, maintenance and on-going monitoring.

IKEA loyalty scheme members can purchase a standard 3.36 kW PV system for £5700 (US $9120), inclusive of sales taxes. Alternatively, the company offers an option for a solar finance package.

The UK-wide initiative kicked off at IKEA’s Southampton store and will be rolled out in all 17 IKEA outlets across the country within the next 10 months, following a July pilot scheme in one store. 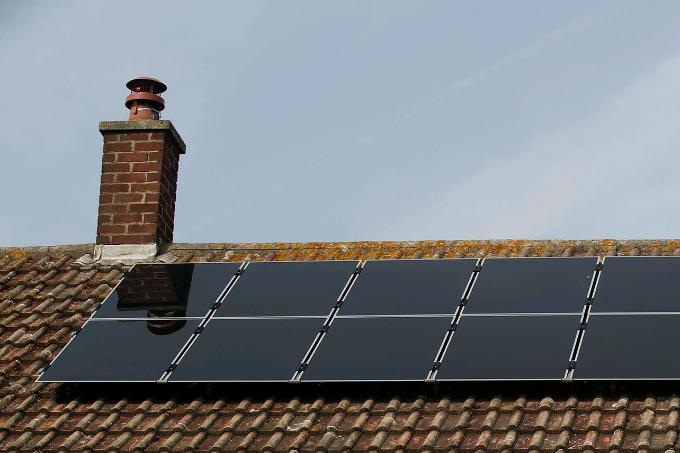 In statement, IKEA said that UK homeowners are put off by the price of solar panel installations and, according to a survey conducted by the firm, just 6 percent had already made the switch to solar. Almost two thirds said they were put off by the cost while the research also identified a number of concerns including the appearance of solar panels and confusion around whether there is enough sunshine in the UK to power them.  Britons also dramatically underestimated just how much they might earn and save on energy bills, IKEA says, with 29 percent of those surveyed believing they would only save up to £100 per year, whereas the true figure is over £700.

IKEA adds that a home solar system remains one of the best investments homeowners can make today with a 14 percent return, allowing people to pay for the system in roughly seven years.

Commenting on the announcement, Joanna Yarrow, Head of Sustainability for IKEA UK and Ireland, said:  “We know that our customers want to live more sustainably and we hope working with Hanergy to make solar panels affordable and easily available helps them do just that.  Evidence shows that installing solar panels enables homeowners to cut their energy bills by up to 50 percent, and it takes on average only seven years (at current energy prices) to recuperate the money spent on the solar units.”

Solar is a key part of IKEA’s Sustainability Strategy to produce as much energy as it consumes from renewables by 2020.  The company has set aside €1.5 billion for investments in renewable energy up to 2015 and has already installed some 500,000 solar panels on its own stores worldwide.