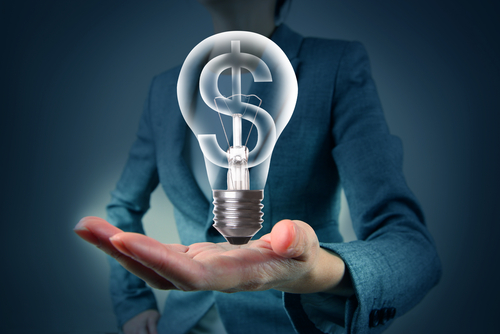 U.S. residential solar prices in 2014-2015 averaged between $3 and $4 per watt, the Solar Electric Power Association (SEPA) said in its latest report on solar PV system prices.

The report, which was based on a state-level analysis of close to 11,000 solar price quotes, also found that prices for nonresidential and utility-scale projects in the U.S. averaged between $2-$3 per watt.

SEPA said on Dec. 17 that the report is part of a new initiative to examine regional pricing trends for PV solar at more detailed levels than have previously been available to market stakeholders. The data for the study were provided by two online platforms, EnergySage and Mercatus, and include price quotes for residential, commercial and utility-scale projects collected in 25 states, the District of Columbia and Puerto Rico from January 2014 to July 2015.

“We filtered the data we received through a range of variables, from the effect of state incentives and competitive price visibility to average electricity prices, and transportation and labor costs,” Erika Myers, senior manager of research at SEPA, said in a statement. “But no one factor explains the price quote variations we are seeing both within and across regions.”

According to the report, the study of residential pricing had outliers in certain states and regions driven by local market dynamics. In Florida, for example, inexpensive electricity and lack of solar incentives have generally kept prices low, with an average price of $2.51 per watt, the report said. In addition, Washington state has a solar power performance payment incentive, which is significantly higher for projects using panels manufactured in the state. The resulting average price of $4.43 per watt was the highest average price in the sample data.

“With SEPA’s newly expanded mission, encompassing large-scale solar as well as demand response and other distributed energy technologies, we are also expanding our research to provide more detailed and comprehensive market insights,” Tanuj Deora, executive vice president and chief strategy officer of SEPA, said. “This information will be critical as the transformation of the U.S. energy market unfolds state by state – at different speeds and with different policies – across the country.”

SEPA in early November merged with the Association for Demand Response and Smart Grid. The newly formed organization is expanding SEPA’s focus from utility integration of only large-scale and distributed solar to a broader view that includes a suite of distributed energy resources.