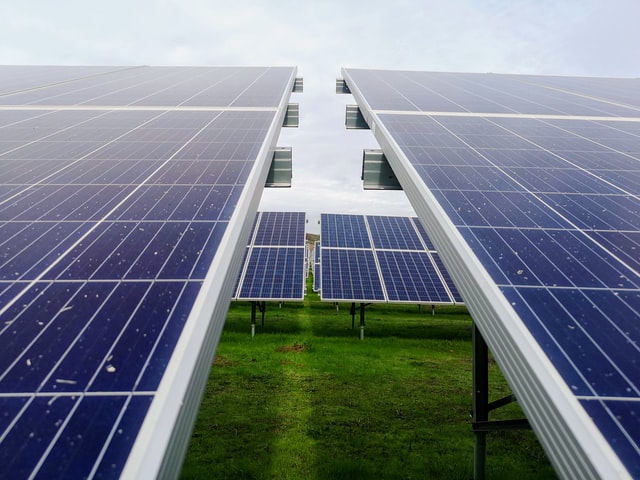 Research from Cornwall Insight’s Renewables Pipeline Tracker reveals there is ample evidence of developer appetite for future renewables investments in the UK.

The research highlights the total capacity of tracked sites in the pipeline stands at 38.7GW across 845 locations. The majority of projects are classed as ‘awaiting construction’, accounting for 22.9GW of the pipeline.

“Of the 38.7GW pipeline, the data shows 3.2GW have confirmed Transmission Entry Capacity (TEC) to connect to the system. A further 66% is forecasted to connect at the transmission level, if developed, with the remaining 33% at distribution level.

“Standalone battery is a key pipeline technology, accounting for the largest share by technology type in 8 out of 14 DNO regions, followed by solar PV. Offshore wind is expected to dominate transmission connections, but, notably, more large-scale onshore wind and even solar PV assets are likely to seek transmission connections. This is likely due to the economies of scale new sites are looking to achieve, especially those going subsidy-free.

“Integral to the development of the pipeline is the presence of confirmed routes to market. At present, our analysis indicates two confirmed Power Purchase Agreements (PPAs), both of which are associated with subsidy-free solar projects. Ten sites have Corporate PPAs (CPPAs) associated with mostly rooftop and ground-mounted solar sites, with two major onshore wind developments recently added.”