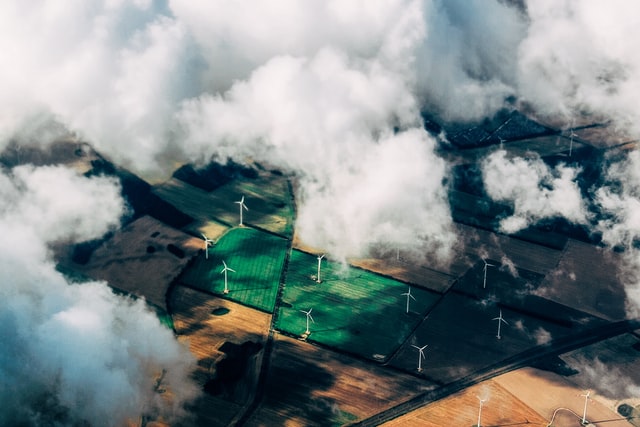 According to data by BloombergNEF (BNEF), photovoltaics (PV) was the main new power-generating technology source in countries ranging from Australia, to India, Italy, Namibia, Uruguay and the U.S., in 2019. With a record 118 gigawatt (GW) constructed, PV topped all other technologies in new-build terms and was the most popular technology deployed in a third of nations.

Overall, 81 countries built at least 1 megawatt (MW) of solar during the last calendar year and solar accounted for nearly half of all new power generation capacity constructed worldwide.

These findings are highlighted in BNEF’s new Power Transition Trends 2020 report and online tool, which tracks detailed capacity and generation data over the past decade. Both are based on country-level data compiled by BNEF analysts directly from primary country sources, current through 2019.

The report highlights solar advancements, as the renewable energy source rose from 43.7 GW of total installed capacity in 2010 to 651 GW as of 2019. In 2019, solar also moved past wind (644 GW) to become the fourth largest source of power on a capacity basis, behind coal (2,089 GW), gas (1,812 GW) and hydro (1,160 GW). There is now more wind and solar capacity online worldwide than total capacity from all technologies, clean or dirty, in the U.S.

“Sharp declines in solar equipment costs, namely the modules that go on rooftops and in fields, have made this technology widely available for homes, businesses and grids,” said Luiza Demôro, BNEF analyst and lead author of the study.

On a generation basis, contributions of solar are smaller due to PV’s lower capacity factors, when compared to fossil fuels. However, in 2019, solar accounted for 2.7% of electricity generated worldwide, BNEF found, up from 0.16% a decade ago. BNEF expects the market to continue to grow, with 140-178 GW of new solar to be built in 2022.

Global coal capacity surged 32% over the decade to reach 2.1 terawatts (TW), in 2019. Over 113GW of net coal retirements in developed nations during the 2010s could not offset the 691GW flood of net new coal in emerging markets. In 2019, the world saw 39GW of net new coal capacity installed, up significantly from 2018 when 19GW of coal was completed.

Other findings from the new data include:

The Power Transition Trends 2020 report and tool are based on data collected from 138 nations through 2019. This data encompasses every country in the world

Separately, BNEF has been tracking power production in 25 of the world’s largest developed markets daily in 2020. Based on those preliminary data, BNEF expects total global generation, coal generation and power sector CO2 emissions to fall further in 2020 due to economic difficulties during COVID-19.