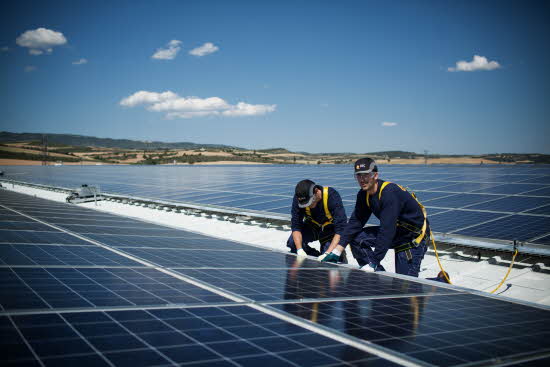 REC Solar ASA has signed a deal with O Capital, the renewable energy arm of Orascom Telecom Media and Technology Holding SAE, forming a partnership to sell solar panels and related services in the Middle East and Africa.

O Capital will manage tenders and turnkey installations while REC will be responsible for the engineering side, it said in a statement. The companies are seeking to provide REC’s solar panels to residential, commercial and utility-scale projects.

REC sees Middle East and Africa as growth areas for the solar industry, according to Luc Graré, senior vice president for the region.

“Beginning in 2017, we are expecting 10 GW to be installed every year in the Middle East and Africa, which would make the region second in the world for new solar capacity after China,” he said by phone.

Egypt is expected to be a major contributor to this growth, since the country is targeting to get 20 percent of its electricity from renewables by 2020. To reach this goal, it would need to install 2 GW to 3 GW of clean energy a year, Graré said. Cairo-based O Capital was chosen as a local partner to facilitate access to the Egyptian market and surrounding area.