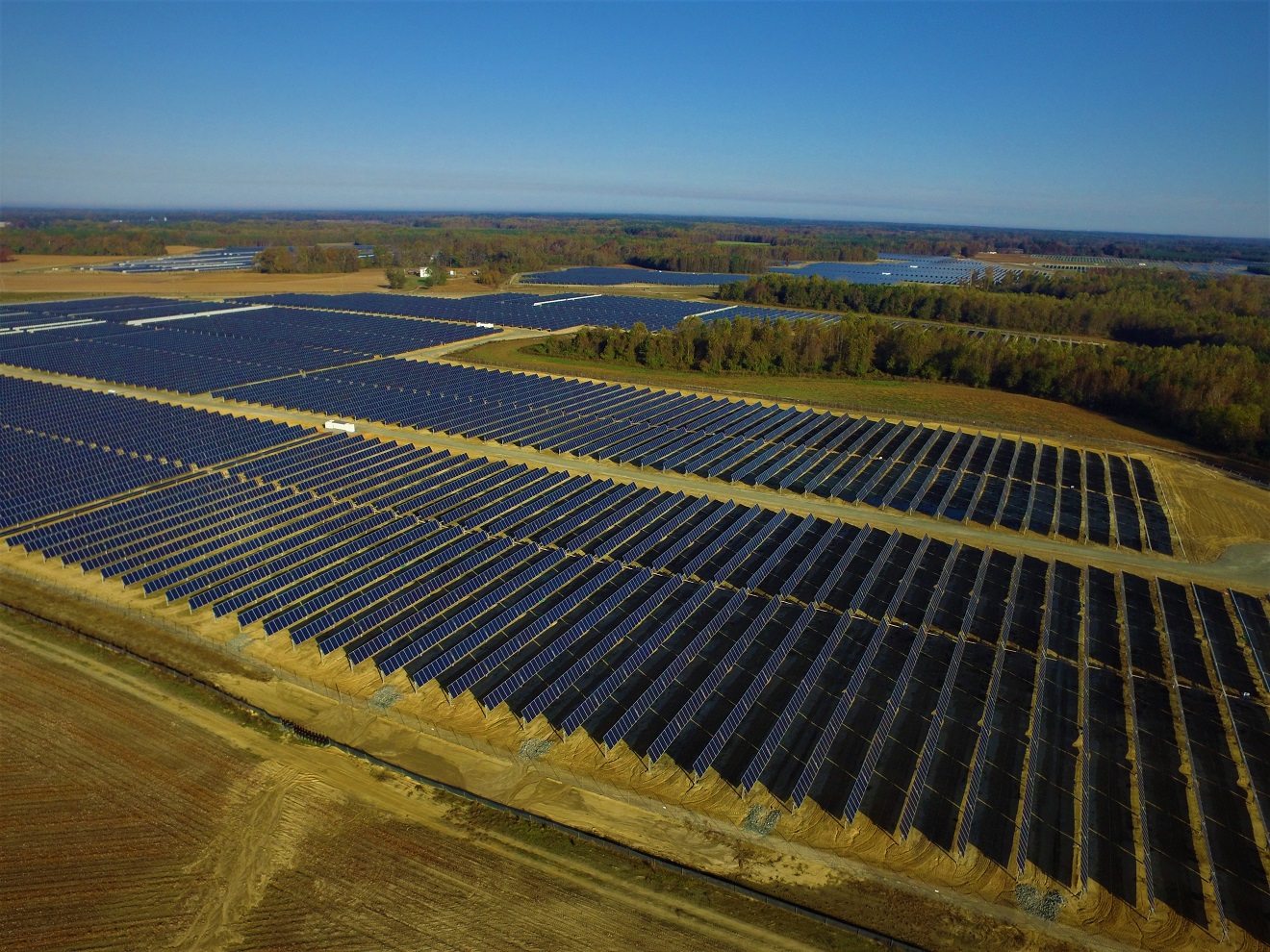 A solar farm planned near Gettysburg could produce enough electricity for 22 percent of Philadelphia’s municipal government buildings within two years.

Clean energy developer Community Energy Inc. announced a 70-MW power purchase agreement (PPA) for the Adams Solar LLC farm in Adams County, Pennsylvania. Developers say the Adams Solar will be the state’s largest such farm, by far, and will sell 100 percent of its power under the long-term PPA with the Philadelphia Energy Authority.

“The Philadelphia solar commitment demonstrates impressive and much-needed leadership on climate change in Pennsylvania,” said Brent Alderfer, Community Energy CEO and co-founder. “As the costs of climate change go up, Philadelphia is showing the way for municipalities to secure reliable, long-term solar power to decarbonize and head off irreversible climate damage.”

Adams Solar, once operational by 2020, could generate 156,000 MWh in its first year, according to the release. The clean energy could displace more than 4 million tons of carbon dioxide emissions which would have been produced by fossil fuels.

Previous news reports indicate that the city of Philadelphia would lock in a rate of about $44.50 per MWh, similar to what it’s paying now. The solar energy would power city-owned buildings as such the airport, city hall and the water department, according to reports.

Community Energy has developed about 20 utility-scale solar projects in nine states, including a recent farm serving Amazon in Virginia (pictured above). Overall, it has developed close to 1,500 MW in renewable energy, more than half of that solar.