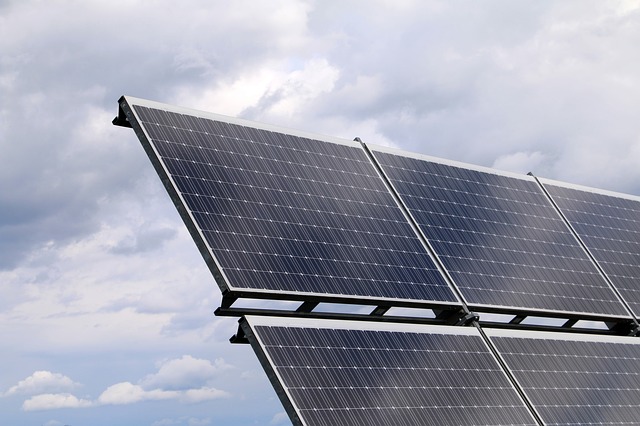 Constellation, an Exelon company and a competitive energy provider, and Lightsource bp, a solar developer, announced today that agreements are in place to help the Commonwealth of Pennsylvania source approximately 50 percent of its annual energy consumption from renewable supply.

Pennsylvania Governor Tom Wolf also announced the major clean energy initiative. The initiative is being called Pennsylvania PULSE (Project to Utilize Light and Solar Energy) and is expected to achieve commercial operation by December 2022. Once complete, it will provide clean power to 16 Pennsylvania agencies.

Constellation’s contract with Pennsylvania is slated to begin in January 2023. Under the contract, the Commonwealth will source solar electricity through the end of 2037.

The project will help fulfill Governor Wolf’s Climate Change Executive Order, which set a goal of lowering Pennsylvania’s greenhouse gas emissions 26 percent by 2025 and 80 percent by 2050 compared with 2005 levels as well as obtaining at least 40 percent of electricity from in-state clean energy sources.

“Pennsylvania has been a national energy leader for more than one hundred years,” said Governor Tom Wolf. “As we continue to diversify our grid with clean renewable sources of energy, we want to maintain Pennsylvania’s leadership position and bring the associated economic, health, and environmental benefits to all Pennsylvanians. This requires innovative resourcefulness as demonstrated by the General Services solar energy procurement along with extensive strategic collaboration such as this partnership with Constellation and Lightsource bp.”

To simplify the purchase, the Commonwealth is using a contract structure similar to Constellation’s Offsite Renewables (CORe) retail power product, which enables the development of, and increases access to, renewable energy projects while providing the resources and expertise needed to actively manage offsite power purchase agreements (PPAs). As part of this transaction, Constellation will purchase energy and RECs from Lightsource bp’s solar projects and will then sell the power and project-specific RECs to the Commonwealth’s retail accounts. Constellation electricity charges will appear on each account’s regular utility invoice.

Constellation’s agreement with the Commonwealth marks its largest offsite renewable deal to date. The Commonwealth’s commitment also stands as the largest solar commitment by any government entity in the United States — surpassing any Federal, State, or Municipal commitments announced to date, according to the companies.