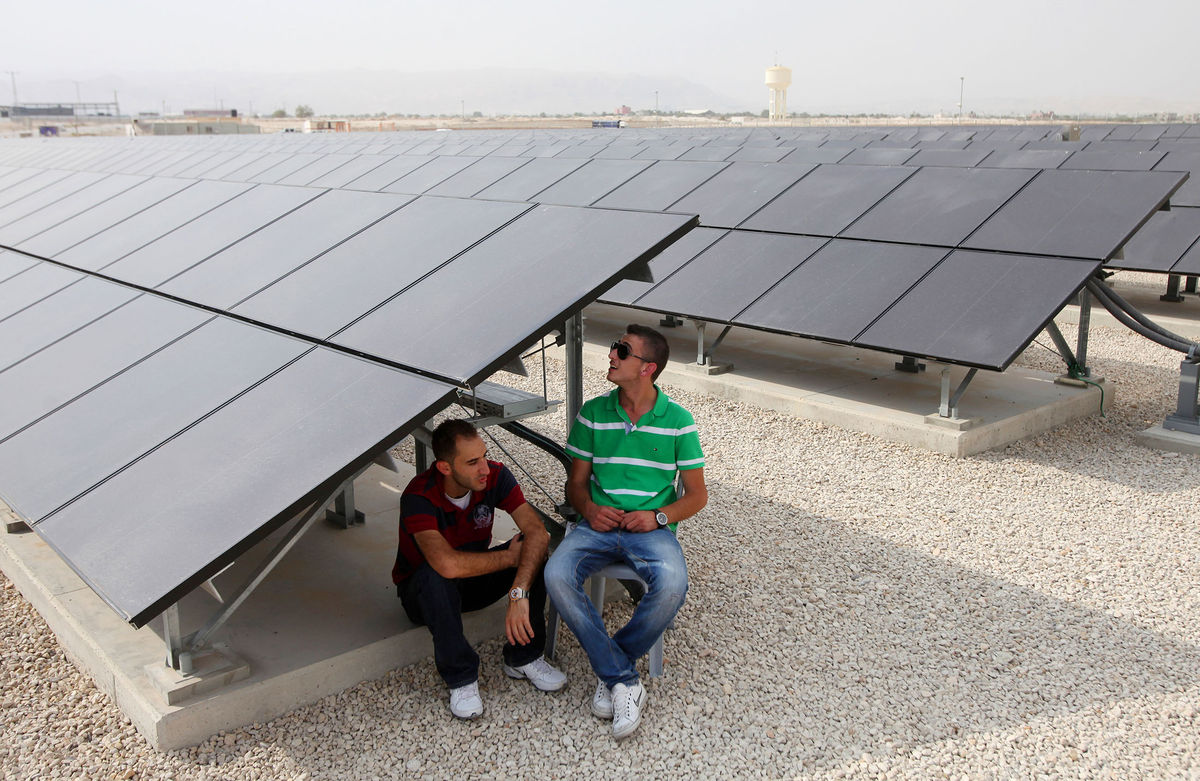 Palestinians will take a step toward greater power independence by announcing terms of a solar-energy auction intended to boost installed capacity by as much as 100 MW.

Palestinian Energy Authority said it plans to auction permits to build 10 solar plants as large as 10 MW each, with winning bids awarded to developers pledging to generate the lowest cost electricity. The move could cut power purchased from Israel, which currently supplies about 95 percent of the territories’ electricity, according to the Office of the Quartet, an international organization trying to spur Palestinian economic development.

“Energy is one of the arms of independence,” said Fuad Amleh, director general of the Palestinian energy authority, in a telephone interview from Ramallah, adding that the auction could be announced within days. “If we have available energy, we can develop our economy and our industries.”

With their sight set on generating 50 percent of electricity locally by 2020, authorities in the West Bank and Gaza are counting on renewable energy to play a bigger role. Officials expect as much as 600 MW of new solar power and natural gas generation installed at a cost of as much as $800 million over the next four years. China has already helped finance a $200 million solar plant, set to begin construction next year, which will generate 110 MW when it’s completed.

“For many countries, renewable energy is a way to deal with their carbon footprint and have a more sustainable and green economy,” Ariel Ezrahi, director of energy at the Office of the Quartet, said in a phone interview. “In the Palestinian context it’s much more than that — the main driver is reducing reliance on their neighbors.”

The Palestinian Energy Authority also wants to secure national gas supplies for a planned 200-MW power station in the northern West Bank, that Amleh said could supply a quarter of the local demand. A feasibility study is being drafted which could result in a pipeline connecting the Israeli gas network to the station.