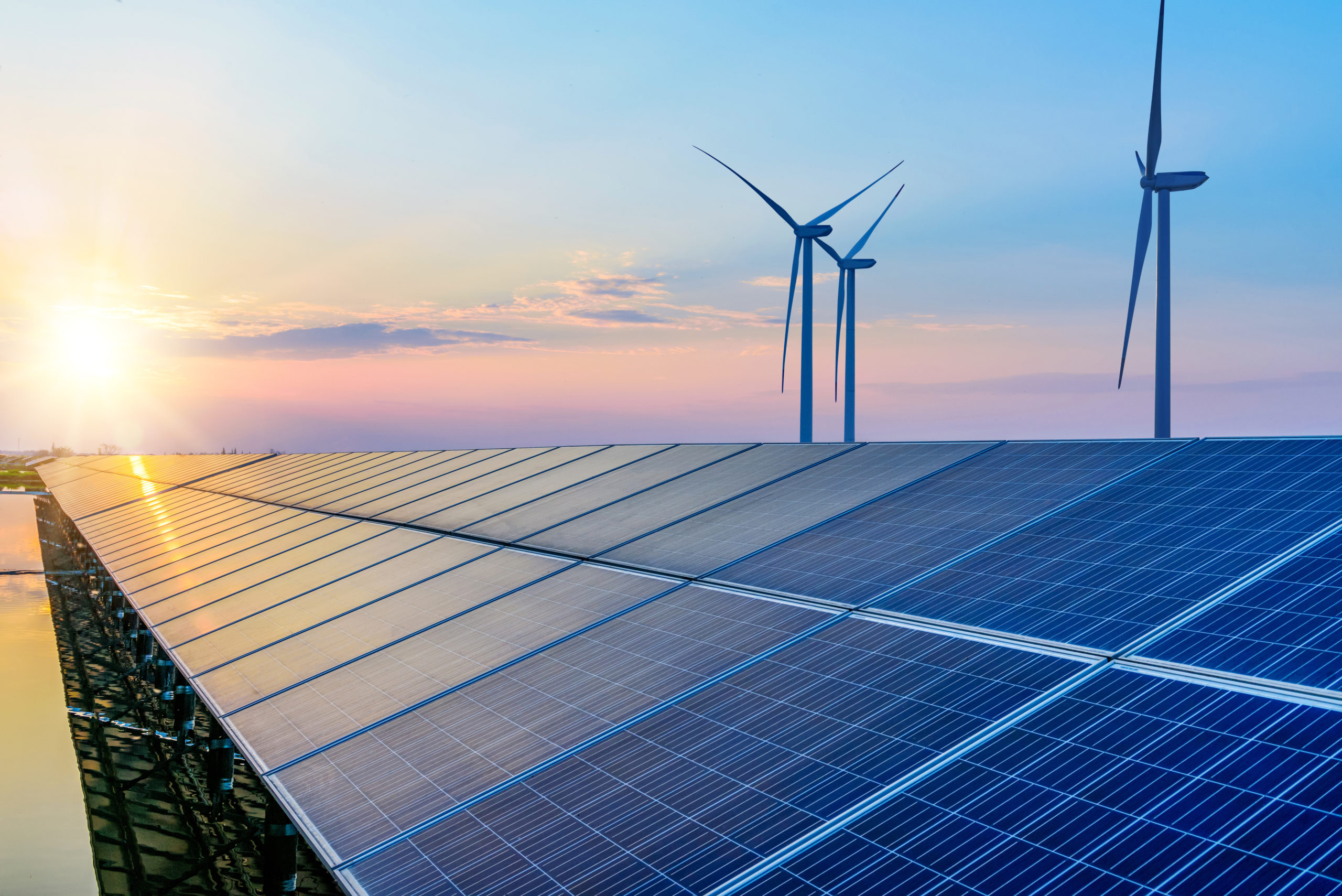 This week two large American companies made big claims about their use of renewable energy. Oracle pledged to power its global operations, both its facilities and its cloud, with 100% renewable energy by 2025. Amazon announced several new projects that make it the top corporate buyer of renewable energy in the United States, it said.

Oracle set a goal to be powered by 100% renewables in four years, by 2025. The goal builds on its existing sustainability priorities, including:

“Relying on renewable energy is an important step toward a more sustainable future,” said Oracle Chief Executive Officer Safra Catz. “Oracle will always make its biggest impact on the environment by providing customers with technology that enables them to reduce their carbon footprint, but this new goal reflects the shared values of our customers, partners and investors.”

Amazon, which is now touting itself as a top corporate buyer of renewable energy, said it is announcing 14 new projects in North America and Europe bringing the company’s total renewable energy investments to 10 gigawatts of electricity production capacity.

Among the new projects are 11 in the U.S., including the first solar projects in Arkansas, Mississippi, and Pennsylvania. The other projects are the largest solar farm in Canada, Amazon’s first renewable energy project in Finland, and the company’s fifth project in Spain.

The utility-scale solar and wind projects will supply renewable energy for Amazon’s corporate offices, fulfillment centers, and Amazon Web Services (AWS) data centers that support millions of customers around the world. The projects will also help Amazon meet its commitment to produce enough renewable energy to cover the electricity used by all Echo devices in use.

The latest announcement means Amazon now has 232 renewable energy projects around the world, including 85 utility-scale wind and solar projects and 147 solar rooftops on facilities and stores worldwide.

Already the largest corporate buyer of renewable energy in Europe and globally, Amazon continues to advance its goal to power 100% of its activities with renewable energy by 2025 — five years ahead of its original target.