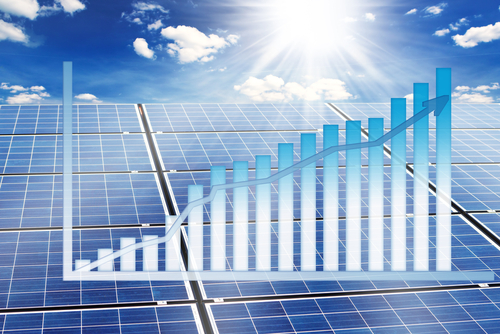 “Made in Germany” should mean money for companies tapping Iran’s underdeveloped but potentially enormous solar market, according to a government-commissioned report.

With economic sanctions against Iran lifted, German solar firms have a “huge sales” opportunity, said BSW Solar, a Berlin-based industry group. Iran has reinstated 20-year power purchase agreements and set feed-in-tariffs at “highly profitable” rates of 17 to 30 euros cents ($0.33) per kilowatt-hour, according to the 134-page report paid for by Germany’s Foreign Office.

“The political will in Iran to realize success in this market is abundantly clear,” said report author and BSW head, Joerg Mayer. “What counts now for German firms is the speed and determination to build business relations” with Iran. 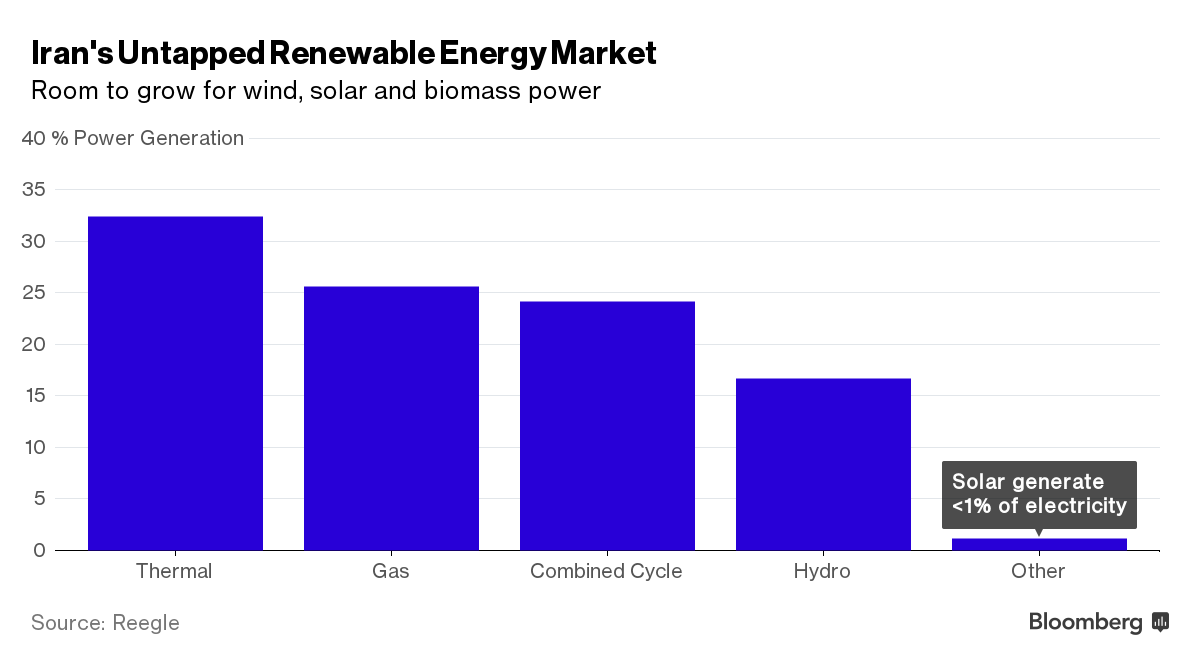 The government of Chancellor Angela Merkel is already mobilizing. Economy and Energy Minister Sigmar Gabriel travels to Tehran May 2 with a large economic delegation in tow. His trip follows January visits by Iranian President Hassan Rouhani to France and Italy, where he announced the purchase of $27 billion of Airbus Group SE airplanes.

“German companies are among the most trustworthy companies in Iran,” said the BSW report, which collaborated with the Tehran-based Iran-Wind Group to collect data.

While commercial ties between Iran and Germany shrank under a decade’s worth of nuclear sanctions, German industry still holds a favored position built on more than four centuries of trade. Business has begun to return with commercial ties rising 27 percent to 2.7 billion euros in 2014, according to the Foreign Office. Germany is Iran’s largest European trading partner.

The Rouhani government wants to lift installed renewable energy capacity to 5 GW by 2020, equal to about 5 percent of annual power generation. Iran’s government set its renewable energy target in 2012 and had just 150 MW of clean power plants operating last year. Some 80 percent of Iran’s territory, where the sun shines on average 300 days a year, is particularly suited for solar power, according to the study.

“In many cases, it’s cheaper and easier to install than other renewable technologies,” said M.M. Warburg analyst Arash Roshan Zamir in an e-mail reply to questions. While Iran’s government has so far focused on installing wind power “there is massive potential for solar,” he said.

Most solar panels currently deployed are Chinese-made and Iran is trying to attract investors to create a polysilicon industry supported by the country’s large reserves, the report said. An Iranian official said in November that the country had already lured German investment for a 1,250 MW solar plant.