More
Home Solar Rooftop On Solar PV Net-Metering and Interconnection, How Does Your State Measure Up? 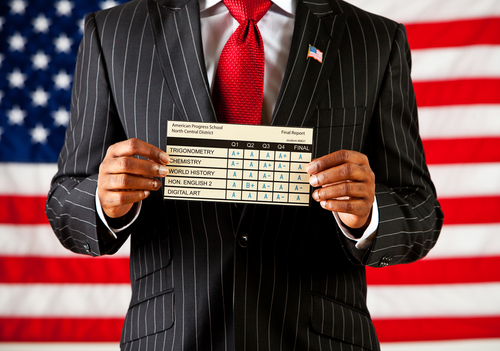 How easy is it to go solar in your state? A new “report card” by the Interstate Renewable Energy Council (IREC) and Vote Solar grades all 50 U.S. states on two important criteria for solar development: interconnection standards and net-metering policies.

Now in its 9th year, the report card shows that some states are making progress, raising their grades from, for example, a “C” to an “A” by enacting simplified interconnection rules or lifting net-metering caps. On the other hand some states are falling behind.

The “Interconnection Procedure Grade” is based on the rules and processes that energy customers must follow to be able to ‘plug’ their renewable energy systems into the electricity grid. Five states – Hawaii, Illinois, Mississippi, New Hampshire and North Carolina – improved their interconnection grades in 2015. Only one, North Dakota, received a lower grade. Half of U.S. states have good ‘A’ or ‘B’ grades, and the remaining need improvement.

A high “Net-metering Grade” is given when renewable energy customers receive full credit on their utility bills for the clean energy they deliver to the grid. More than two-thirds of U.S. states now qualify for good “A” or “B” grades in this important clean energy policy. On the flip side, four states received lower grades, including the one-time rooftop solar leaders Hawaii and Nevada, which are both failing as a result of recent policy decisions that drastically change the value proposition for solar customers.

Further, for the first time this year, the group gave states an “F” if they had no policies in place at all.

“Our nation’s energy future is being charted today in the halls of state regulatory forums and legislatures. We have consumers demanding more access to clean, affordable electricity than ever before, and Freeing the Grid shows which forward-looking states are working to clear the way for consumer investment in solar power and its many benefits to our communities, our economy and our climate,” said Vote Solar Executive Director Adam Browning. 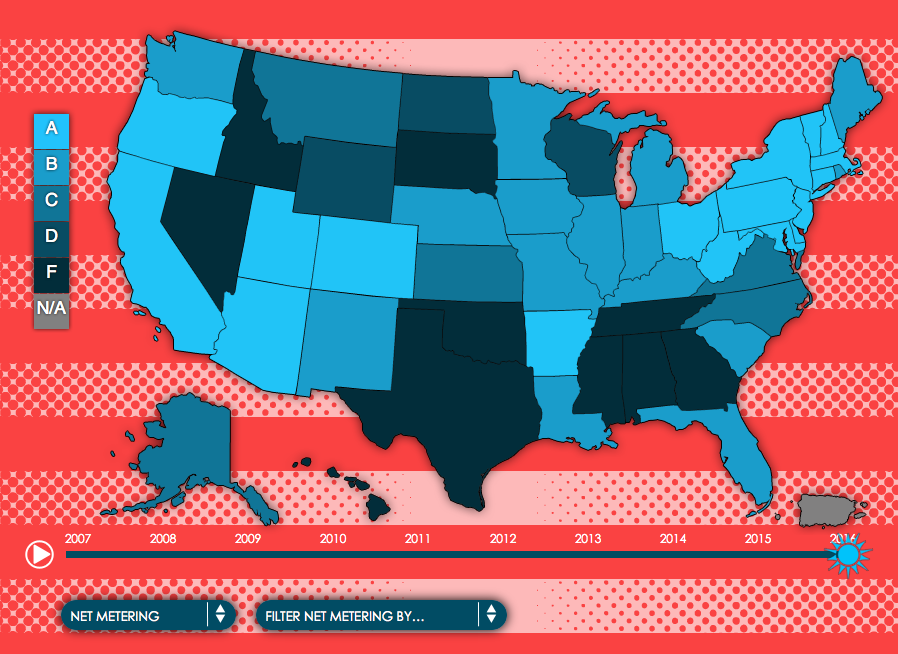 The very cool interactive state report card is available on the web.