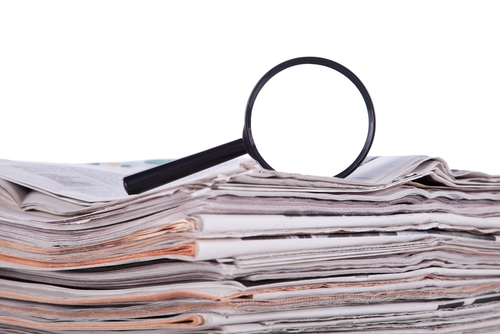 OCI, South Korea’s biggest maker of polysilicon, the raw material used to make most solar panels, fell as much as 6.1 percent before closing 3.5 percent lower at 204,500 won, its lowest since June 12, on the Korea Exchange today. South Korea’s benchmark Kospi index rose 0.2 percent.

China’s Ministry of Commerce notified the South Korean Embassy that it’s collecting preliminary data to check whether Korean-made products were dumped in sufficient quantities to hurt competition with those made in China, the Edaily reported yesterday, citing industry officials.

The South Korean government is aware its Chinese counterpart is conducting a preliminary probe into the sale of Korean products, an official at the South Korean Ministry of Foreign Affairs and Trade said today by phone, declining to be identified because the matter is confidential.

China accounts for about half of OCI’s overseas sales of polysilicon, an official at the Seoul-based company said today by phone, adding it hasn’t been notified of any probe.

Woongjin Energy Co., which makes silicon ingots and wafers, ended 0.4 percent lower at 5,080, recouping some losses after dropping as much as 2.8 percent. KCC Corp., which produces polysilicon, closed 0.5 percent higher at 281,500 won after earlier falling as much as 0.9 percent.