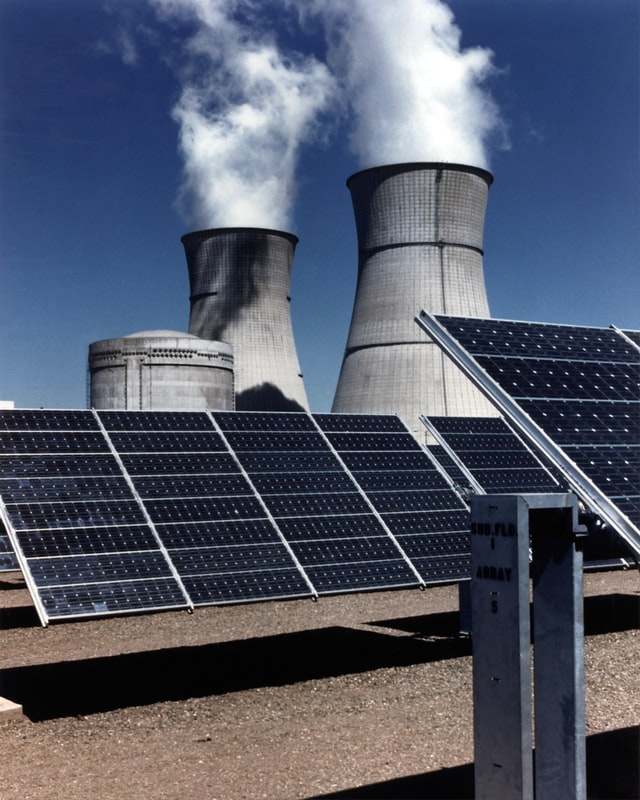 The Chuckwalla solar+storage project, located on the Moapa Band of Paiute Indians Reservation, in Clark County, Nevada, is expected to be online by the end of 2023. According to the companies, the project will benefit the Moapa Tribe and local community through land lease, tax and other payments in addition to providing around 300 temporary construction related jobs when it is being built.

Ian Black, Vice President, West Region Development at EDF Renewables North America, said, “The battery and solar system work together to provide more energy during the summer evening peak hours, when system needs are the greatest. NV Energy can utilize the battery at their discretion in all months of the year allowing mitigation of demand spikes.”