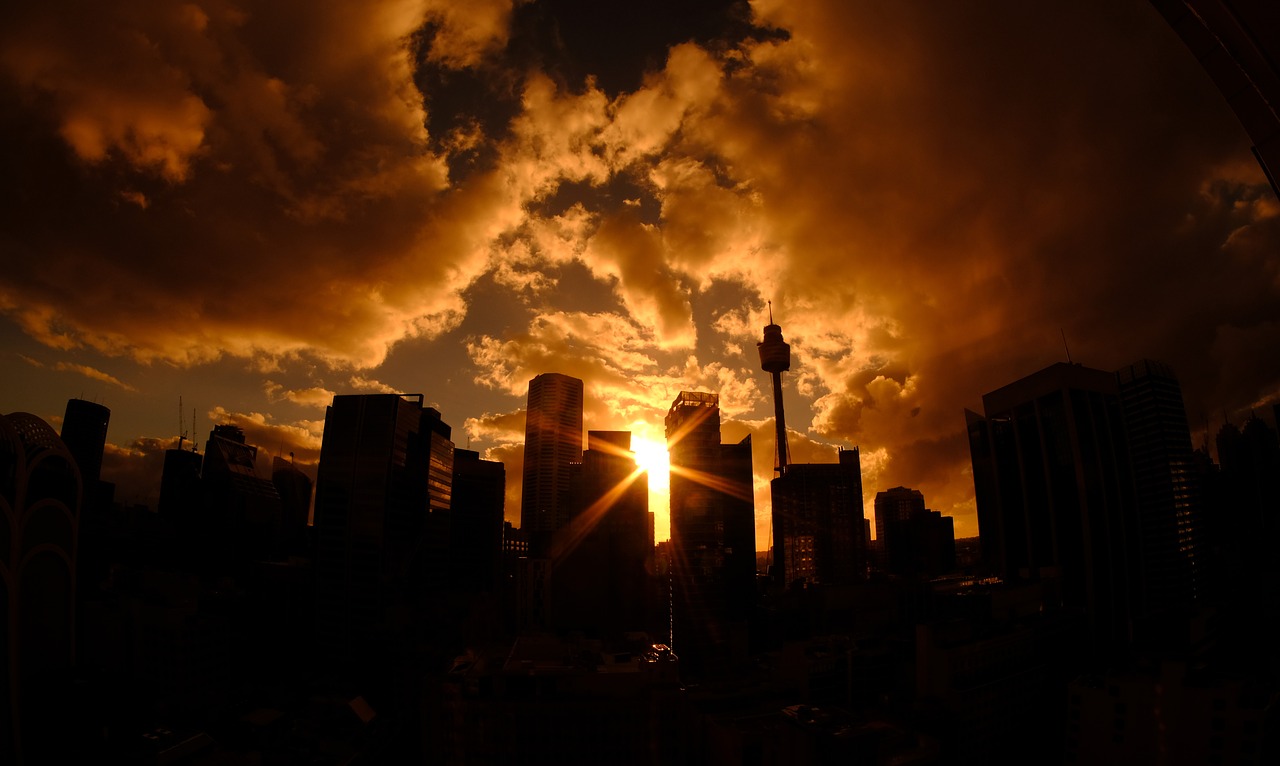 “A record 2019 saw Australia take a major step towards a clean energy future, with 4.4 GW of renewable energy capacity installed, which is the equivalent to more than two times the capacity of the Liddell Power Station installed in just a single year.”

“Last year saw the construction of 34 new large-scale renewable energy projects, adding 2.2 GW of clean energy to the grid. This represents around $4.3 billion in investment and the creation of more than 4000 new jobs.”

“Alongside this, we saw the rooftop solar industry smash last year’s record, adding a further 2.2 GW of new capacity with the highest number of new systems installed since the solar boom of 2012.”

“Renewable energy is now responsible for almost a quarter of Australia’s total electricity generation, and the industry continues to grow and evolve as we transition to a cleaner, more affordable and more reliable energy system.”

Thornton added that these achievements were even more impressive when you consider the significant challenges currently facing the industry.

“Australia’s renewable energy industry has demonstrated incredible resilience so far, but we are starting to feel the effects of a decade of political squabbling over climate change and a severe lack of planning for a 21st-century grid.”

While Australia’s energy regulators are working hard to address these issues, Thornton said a quick resolution was essential to ensure the industry’s momentum could be restored and Australia’s future energy supply secured.

“Our ageing coal-fired power stations are becoming increasingly unreliable, with many due to retire in the next 15 years. We have now reached a critical point where we must continue to grow our renewable energy capacity and accelerate work to upgrade our outdated grid infrastructure so that we can successfully transition to a modern, clean energy system.”

Additionally, with the COVID-19 having a significant impact on the economy, Thornton said that the Clean Energy Council is lobbying federal, state and territory governments to ensure that renewable energy and energy storage is a key part of their COVID-19 response packages.

“The renewable energy industry is uniquely placed to lead Australia’s recovery from the COVID-19 crisis. In addition to providing much-needed stimulus to the Australian economy, we can insulate households and businesses from high electricity costs while also ensuring that we meet our emissions reductions obligations.”

Despite facing some considerable challenges, Thornton said he strongly believes the industry has a bright future.

“There is still a strong pipeline of renewable energy and storage projects and enormous customer demand for rooftop solar and batteries. These will be critical in replacing Australia’s ageing coal-fired power stations, meeting Australia’s climate change targets and ensuring affordable and reliable power supply,” he said.

Highlights from the report include: