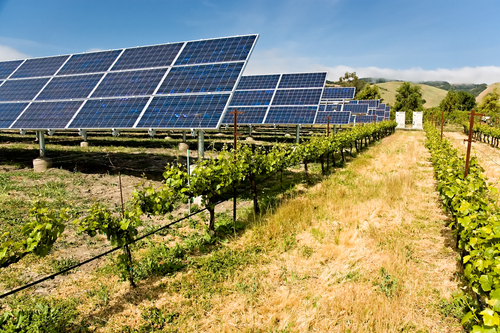 A Duke Energy company said March 23 that it has purchased the development rights to the proposed 20-MW (AC) Longboat solar project in California from EDF Renewable Energy.

The energy generated from Longboat and associated renewable energy credits (RECs) will be sold to Edison International subsidiary Southern California Edison (SCE) through a 20-year agreement.

Last summer the California utility filed paperwork with the Federal Energy Regulatory Commission seeking to change the Point of Interconnection for Longboat.

Gehrlicher Solar America will oversee the construction of the project, which is expected to be in service by year-end 2016. Jinko is providing 84,000 single-axis tracking and polycrystalline modules.

In addition to Longboat, here’s a look at other solar projects that Duke Energy Renewables has in California with project name, location, size and customer: