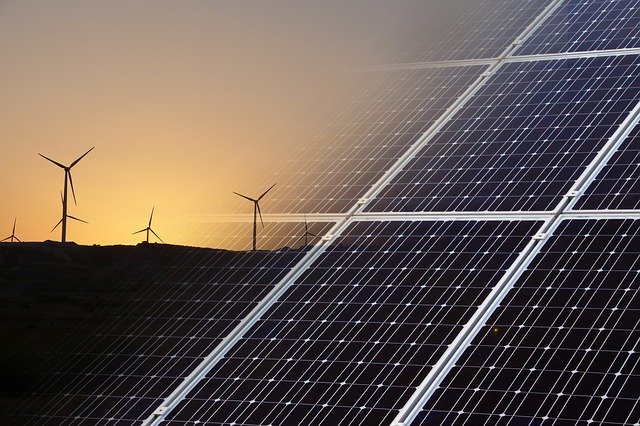 Yesterday the US Energy Information Administration (EIA) released findings that show that the cost to construct new wind and solar power plants in the US continues to fall. The data was based on 2018 numbers for average construction costs for solar photovoltaic systems and onshore wind turbines. Natural gas generator costs also decreased slightly in 2018.

From 2013 to 2018, costs for solar fell 50%, costs for wind fell 27%, and costs for natural gas fell 13%. Together, these three generation technologies accounted for more than 98% of total capacity added to the electricity grid in the United States in 2018. Investment in U.S. electric-generating capacity in 2018 increased by 9.3% from 2017, driven by natural gas capacity additions.

Compared with other generation technologies, natural gas technologies received the highest U.S. investment in 2018, accounting for 46% of total capacity additions for all energy sources. Growth in natural gas electric-generating capacity was led by significant additions in new capacity from combined-cycle facilities, which almost doubled the previous year’s additions for that technology. Combined-cycle technology construction costs dropped by 4% in 2018 to $858 per kW.