More
Home Solar DER New campaign calls for all new homes in 10 states to be... 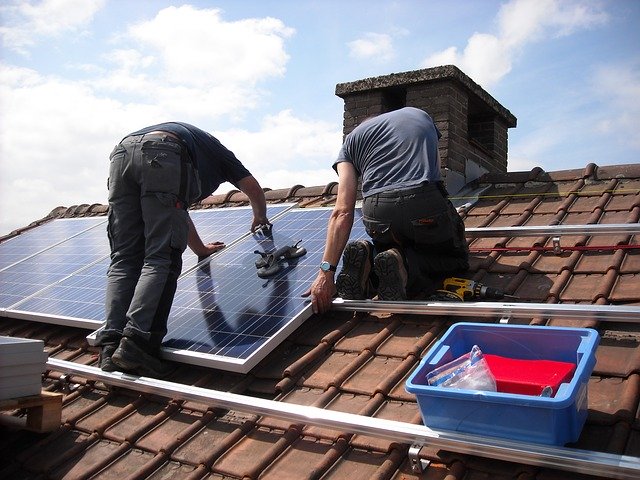 In January 2020, California became the first state to require all new houses to be built with solar panels. Today, Environment America is launching a first-of-its-kind campaign calling on states across the country to set similar standards for solar power on new homes.

The campaign will advocate for a solar homes’ requirement in at least ten states: Colorado, Maryland, Massachusetts, Michigan, Minnesota, Nevada, New Mexico, North Carolina, Pennsylvania and Texas. While each state may have slightly different goals, the campaign’s intention is to introduce bills in 10 states in the next two years.

Installing solar panels on all new homes from 2020 to 2026 would result in more solar energy capacity than the entire U.S. currently has installed. A solar homes requirement would cut an estimated 161 million metric tons of carbon dioxide in 2045.

“For a generation facing the threat of climate change, the new American Dream is not ‘a car in every garage,’ it’s ‘a panel on every roof,’” said Susan Rakov, chair of Environment America’s Clean Energy program. “Power from the sun is a gift from the environment, protecting our health from dirtier power options and giving us a shot at leaving our kids a better world. We have the technology to build every new building in our communities with clean, renewable energy. So let’s do it.”

“We cannot miss the opportunity to generate the renewable energy that comes with powering every new home with solar,” said Bronte Payne, Environment America’s Go Solar campaign director. “The most efficient time to install solar panels is when the builders are on the roof in the first place. The results lead to healthier communities for years to come.”