More
Home Solar DER Net-metering in the US is under attack and you have until Monday,... 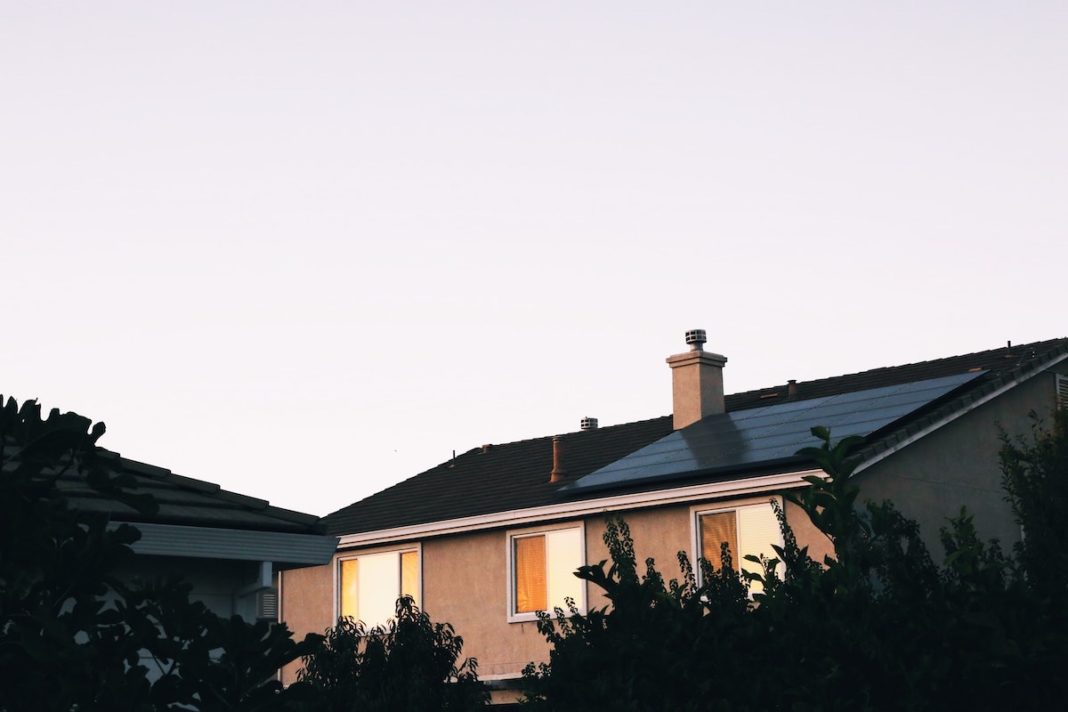 A group of unidentified participants called the New England Ratepayers Association (NERA) has filed a petition with FERC asking the governing body to take over jurisdiction of net-metering renumeration for homes and businesses that install solar in the US.

Net-metering allows homeowners and businesses that install solar to sell the excess solar they produce (any kilowatt-hours above what they need for their own operations) at a set price, generally the retail price, which usually takes the form of a bill credit.

As it stands now, states make the rules for how that compensation is given, how much it should be, and how much solar capacity should be allowed to receive it. To put FERC in charge, would be a dramatic shift.

NERA is asking FERC to rule that net-metering renumeration should be equal to the avoided cost, aka, the wholesale cost of power instead of the retail rate.

States and the solar industry have been grappling with this issue for years.

“Net metering for rooftop and community solar is crucial to combating the climate crisis, and this secretive group’s arguments to end it are all smoke and mirrors,” said Howard Crystal, legal director of the Center for Biological Diversity’s Energy Justice Program. “We desperately need more solar power, not less. FERC should immediately reject this petition because the association has not made a single credible argument for why retail rate design should be under federal jurisdiction.”

According to the American Solar Energy Society (ASES) if approved by FERC and upheld in court, the petition would require that customer generators be paid no more than the wholesale rate of electricity — typically 3 or 4 times less than the retail rates many solar generators earn under many state net-metering rules.

FERC is accepting comments on this issue now, but they are due by June 15. Information on how to comment on this petition can be found at savesolar.org.

I had a conversation with Paula Mints of SPV Market Research about net-metering in April of 2018 and it offers some good insight into some of the debunked arguments against net-metering. Have a listen by playing the video below: