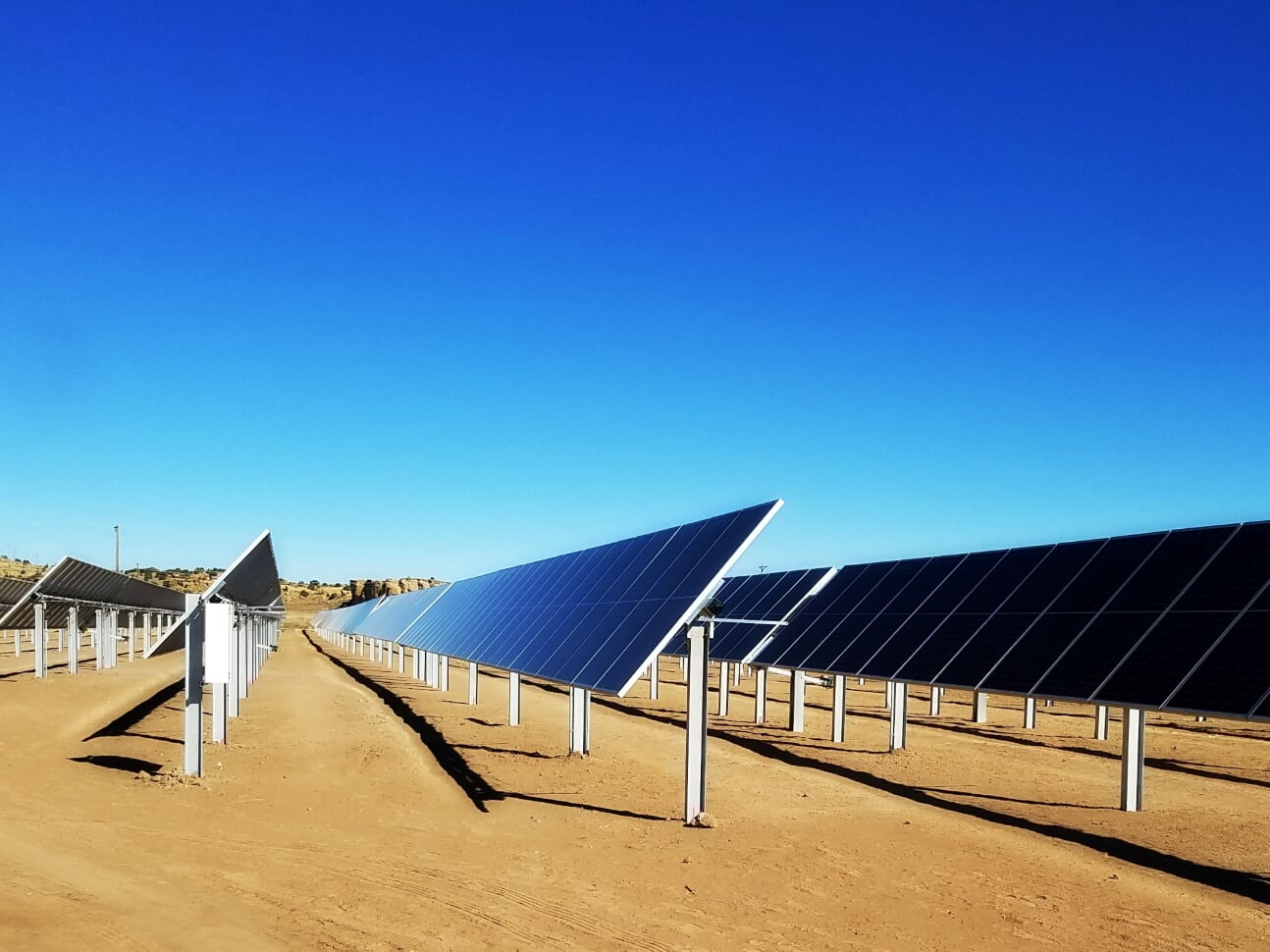 A new 9.8-MW solar farm financed by a Maryland firm has been completed in Gallup, New Mexico.

The Allison Road solar farm is made up of nearly 29,000 panels in a single-axis tracker array. The Gallup farm is expected to generate more than 20 million kWh annually and could provide nearly 10 percent of the city’s energy use, according to reports.

Standard Solar, based in Rockville, Maryland, provided financing for the Gallup solar farm and will own it. The facility is spread out over 31 acres and should power 2,500 homes, thus offsetting 3.5 million pounds of CO2 per year.

“This array will have a huge impact on the City of Gallup and its future,” Richard Matzke, electric director for the city of Gallup, said in a statement. “When the opportunity to protect our environment and save our citizens money presented itself, we were thrilled to take advantage. We appreciate everyone involved in the project for helping us bring it to fruition.”

Mangan Renewables, a division of Mangan Inc., developed the project in partnership with Wiser Capital and their proprietary underwriting platform.

Gallup has an average of 280 sunny days per year, according to Standard Solar’s case study on the project. The clean energy could save the city close to $750,000 in energy costs per year, the release reads.