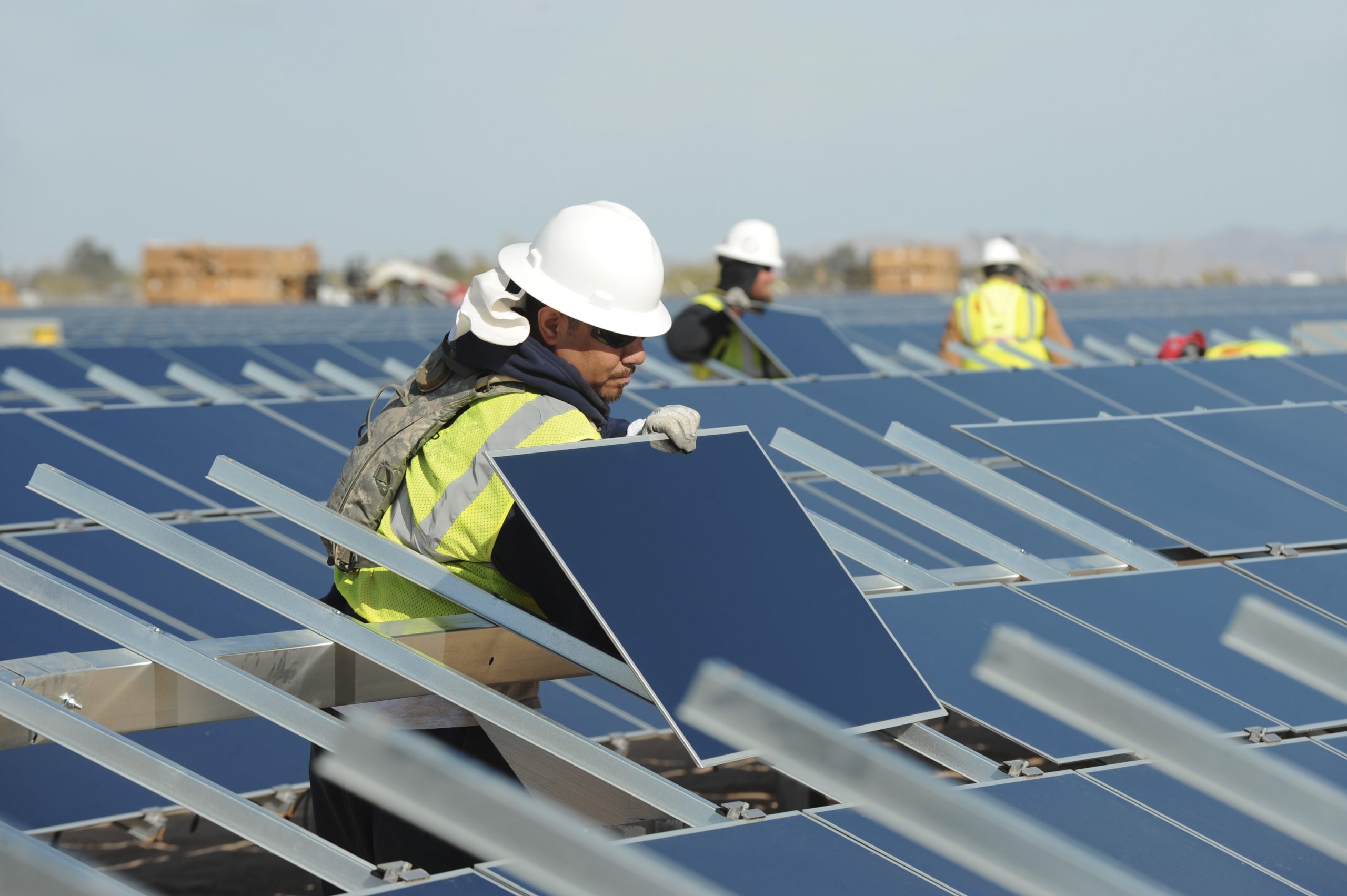 The MPUC expects to issue a decision on both projects early next year so that, if the projects are approved, the companies can begin construction in time to qualify for the federal investment tax credit before its anticipated expiration.