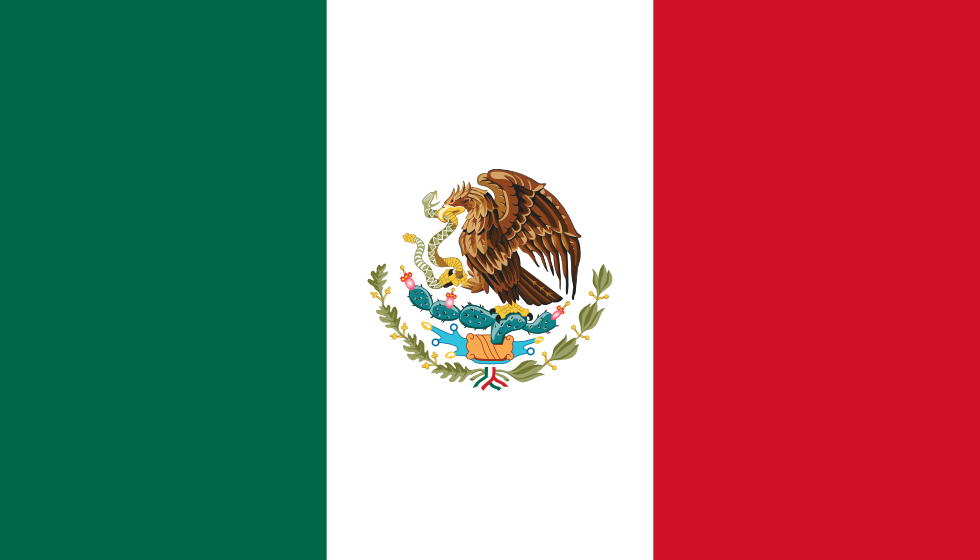 Mexico’s clean energy industry was handed a big win on Thursday after a federal court reversed an earlier decision on a renewable credits rule change that critics said would have been damaging to the sector.

After clean energy companies, including American power generator AES Corp. and Italian utility giant Enel SpA, filed for injunctions in courts across Mexico, a federal judge in Mexico City reversed a lower court decision of the rule change on Thursday, according to people familiar with the case who asked not to be identified as the information isn’t public.

The companies are fighting a decision by the Energy Ministry to grant old, government-run renewable power projects credits that were designed to spur the development of new wind and solar farms. The credits are sold to large electricity users that are required by the government to use certain amounts of renewable power.

The decision “is an important step towards safeguarding the value of renewable energy assets in the country,” said James Ellis, a BloombergNEF analyst based in Sao Paulo. “Mexico’s renewable energy auctions have secured some of the cheapest energy available anywhere in the world to the benefit of the CFE, and ultimately the Mexican consumer.”

Critics of the rule change worry that granting older projects the credits — certificates known as CELs — will reduce their value and undermine clean energy investment. While the appeals court decision technically only guarantees the value of the credits for the company that requested the initial injunction, Zuma Energia subsidiary Santa Maria 1, lower courts are likely to follow suit. If more injunctions are upheld in lower courts, the changes will effectively be halted country-wide. There are at least 16 injunctions filed that are currently pending, the people said.

Court documents show that another company obtained a provisional suspension in the first circuit as well, though the name of the company is withheld. Three more temporary injunctions were granted in related cases, the people said.

The appeals court in Mexico City could not be reached for comment and the Energy Ministry did not respond to questions.

The decision is a blow to the administration of President Andres Manuel Lopez Obrador, where the Energy Ministry is seeking to help the state-run electric company CFE. But industry groups including the Mexican Association of Wind Energy and the Mexican Association of Solar Energy have argued that changing the policy governing CELs undermines the initial calculation that prompted clean energy generators to invest in Mexico in the first place.

While the Energy Ministry could appeal the case one more time before a Mexican court of appeals, the case would likely drag on for months while the suspension of the rule change remains in place.

Lead image shows flag of Mexico. By Alex Covarrubias, 9 April 2006. Based on the arms by Juan Gabino. – This W3C-unspecified vector image was created with Inkscape. Mexican Government, Public Domain.