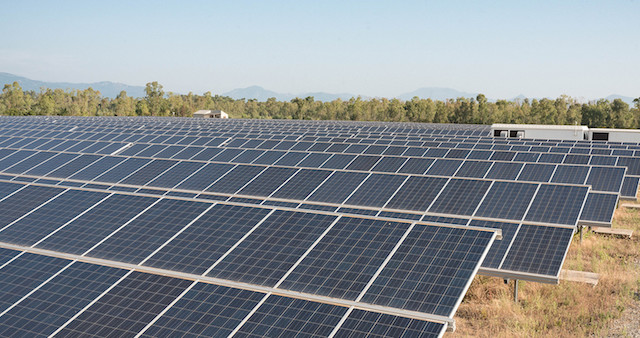 Solar PV developer Dhamma Energy said this week that it sold a 130-MW solar project located in the northern Mexican state of Sonora to French energy group ENGIE in September.

The solar farm is one of the largest corporate solar projects yet to be built in the country and will supply electricity through a long-term corporate power purchase agreement (PPA) to steel producer Gerdau.

Dhamma Energy started the project in 2014 and developed it until the ready to build phase.

The project is set to be operational by the end of 2019 and Dhamma Energy will continue to work on the project throughout the construction phase and commissioning of the solar farm by ENGIE.

Dhamma began developing the project under the regulations in force prior to the 2014 Energy Reform and therefore the project will benefit from advantages such as reduced transmission tariffs and the use of the public grid under the energy bank scheme, which allows to use the electricity from the solar farm at any time of the day within a period of 12 months.

“With this project, to date Dhamma Energy has developed and sold 390 MWp of solar PV that hold PPAs in Mexico and is one of the largest solar developers of projects under corporate schemes in the country” said cofounder of Dhamma Energy Philippe Esposito. “These are projects that are in construction phase.”

Mexico’s favorable regulatory framework for renewable energy has enabled around 2 GWp of solar plants to be been built in Mexico to date, mainly corporate and auction projects, and the total combined capacity is expected to reach 4 GWp in 2019.