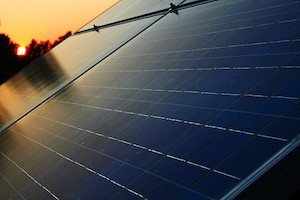 “The Commission received many useful comments over the last several months regarding this Rule and all the comments were reviewed and analyzed carefully” noted Commission Chairman Mark Vannoy in a Jan. 31 statement. “The resulting rule a) grandfathers existing customers for fifteen years, b) for new entrants it locks in the phase down level, at the year in which they enter, for 15 years, and c) maintains incentive margins consistent with the declining costs of solar technology.”

The PUC decision focuses on residential rooftop solar. Major components of the decision include:

The PUC said that it decided not to address larger scaled projects and community projects as part of the net metering rules to ensure the PUC stayed within its regulatory function, and in light of legislative initiatives in these areas.