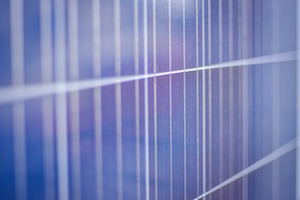 According to ADB, the loan package is part of a two-phased portfolio financing totaling about $160 million for new renewable energy investments in the country.

The first financing phase was signed last December for a $120 million loan to a subsidiary of Vena Energy for a 72-MW wind farm in South Sulawesi.

“Indonesia has made a strong commitment to renewable energy, pledging to leverage the country’s considerable solar and wind energy resources to take renewables to 23 percent of Indonesia’s overall energy mix by 2025,” Vena Energy CEO Nitin Apte said in a statement.

Vena Energy was formerly known as Equis Energy. The company changed its name after it was purchased earlier this year by U.S.-based investment fund Global Infrastructure Partners.