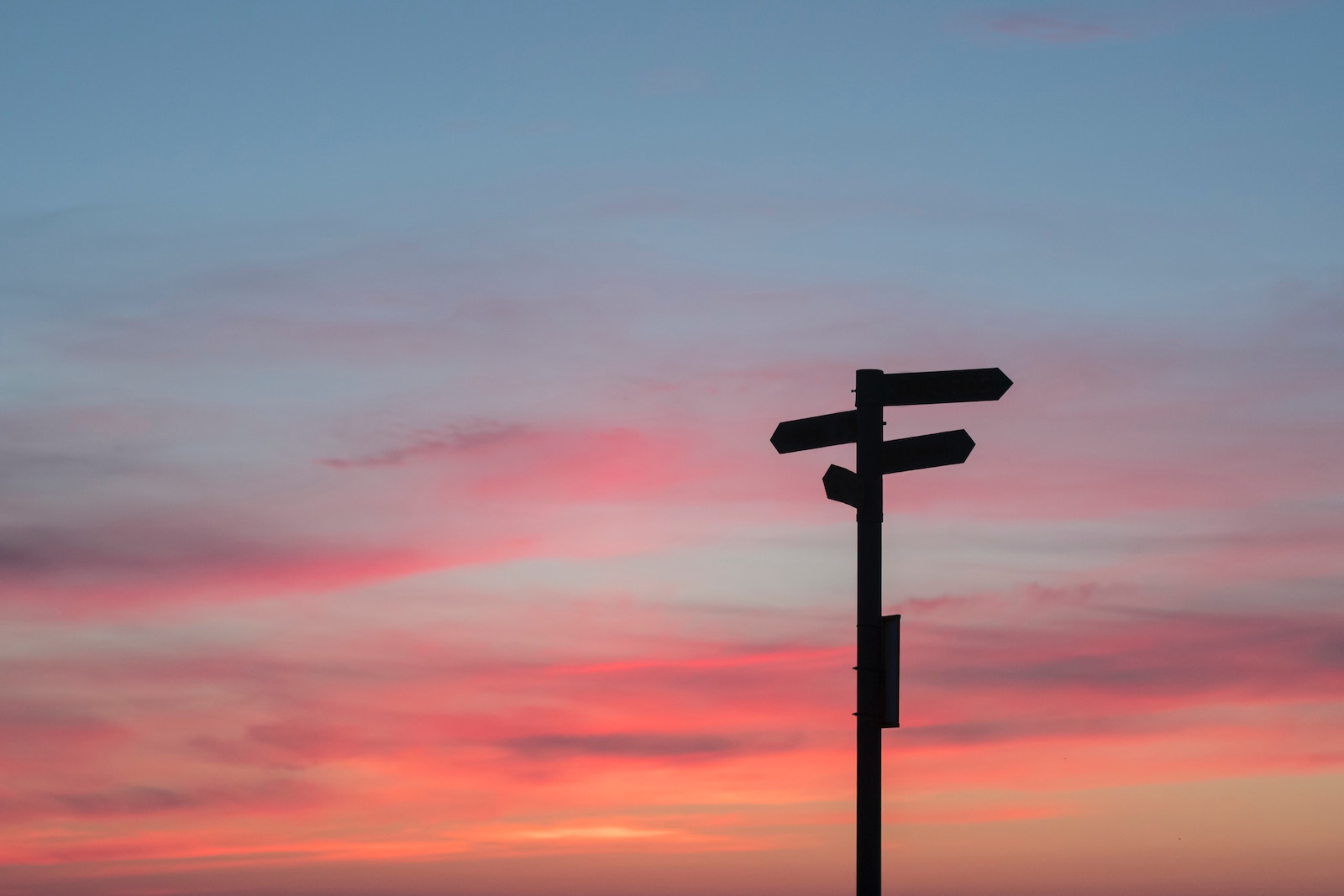 The U.S. Congress is expected to pass a new bill today that funds the government through 2020 and includes some tax extenders on items that were set to expire in 2019. You might recall that back in December 2015, Congress gave the solar and wind industry an early Christmas present by extending renewable energy tax credits — the solar Investment Tax Credit (ITC) and the wind Production Tax Credit (PTC) — and including a step-down for years 2020 – 2024.

Related: Making Sense of the Tax Credit Extensions for Wind, Solar (and Bioenergy, Too)

The industry had hoped that as Congress was putting together this latest tax credit extenders bill it would include some measure of tax credit extensions for wind, solar, energy storage and electric vehicles, but it did not.

Related to energy, the bill includes an extension until 2022 of the $1 per gallon biodiesel tax credit that expired in 2017 and a small 1-year extension of the start construction date for wind energy projects.

There is nothing in the bill for solar energy, energy storage or electric vehicles.

Ken Kimmell, President of the Union of Concerned Scientists said that “the omission of the energy storage and electric vehicle tax credits in the legislative package is extremely disappointing.”

He said that energy storage technology is what is needed to integrate large amounts of renewable energy into the grid “and we don’t get anywhere near a clean energy future without it.”

“By not extending the popular solar ITC, Congress missed an important opportunity to support millions of homeowners who would like to go solar as well as thousands of American solar businesses,” said Anya Schoolman, Executive Director of the group.

(The residential solar investment tax credit drops to 26 percent in 2020 and then 22 percent in 2021 before it phases out altogether.)

Greg Wetstone, President and CEO of the American Council on Renewable Energy (ACORE) said the package is a “squandered opportunity.”

While ACORE supports the modest extensions in the package, they will do little for renewable growth and next to nothing to address climate change. Given bipartisan support for tax incentives for energy storage, offshore wind, electric vehicles and other critical clean energy priorities, this outcome is deeply disappointing.”