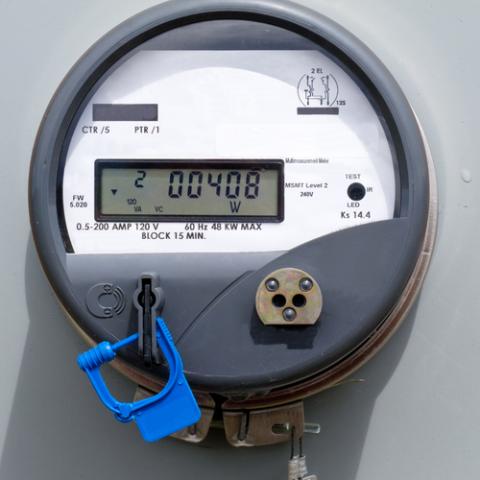 TOKYO — Japan plans smart meters in every residence and factory by the early 2020s and 5.3 million fuel cells in homes by 2030 to tackle climate change, according to a report to be submitted to the United Nations.

The country will also promote renewable energy as much as possible over the next three years, the Japanese government said in the biennial report, which developed countries are asked to submit by Jan. 1. Nuclear reactors will be restarted after safety is confirmed and thermal power generation efficiency will be enhanced, the government said.

The submission follows Japan’s setting of a new target for cuts in greenhouse gas emissions in November. The goal was criticized by environmental groups as being weaker than the previous plan.

The country is debating its energy policies following the 2011 Fukushima nuclear accident. The Ministry of Economy, Trade and Industry submitted a draft of a new set of policies earlier this month and is seeking comments from the public.

The devices use the chemical energy of hydrogen to cleanly and efficiently produce electricity with water and heat as byproducts, the U.S. Department of Energy said on its website. Fuel cells release no greenhouse gases and air pollutants at the point of operation.