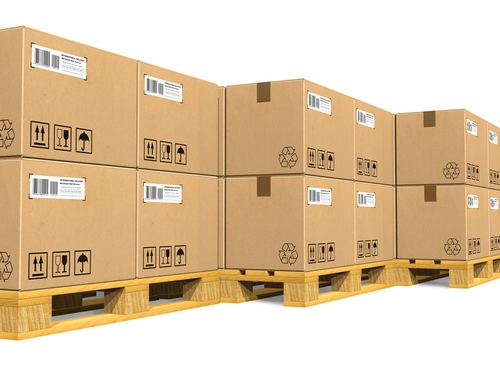 TOKYO — Japan’s domestic shipments of solar cells and modules rose 80 percent in the July-September quarter after the government started an incentive program for clean energy in the first month of the period.

Domestic shipments increased to 627 megawatts from 348 megawatts in the same quarter last year, the Japan Photovoltaic Energy Association said in a statement today.

Imports tripled to 203 megawatts while exports fell 57 percent to 153 megawatts, according to the association. The figures show cells and modules produced outside Japan accounted for 32 percent of all domestic shipments in the quarter.

Japan introduced so-called feed-in tariffs in July to spur investment in renewable energy as the country diversifies its energy sources after the 2011 Fukushima nuclear disaster.

The program requires utilities to buy clean energy at above-market rates. The rate for solar power is 42 yen (52 cents) per kilowatt-hour for 20 years. That’s about three times the rate of 14.59 yen per kilowatt-hour that industrial users paid for electricity in the 12 months ended in March.

Even before the incentive program, solar imports were increasing in Japan.

In fiscal 2008, imported solar products accounted for 0.1 percent of all domestic shipments before jumping to 11.3 percent the following year. In fiscal 2010 and 2011, imports were 15.8 percent and 21.5 percent of shipments respectively. Japan’s fiscal year starts in April.

The shipment data was compiled from information supplied by 34 companies including Sharp Corp. and Suntech Power Japan Corp.