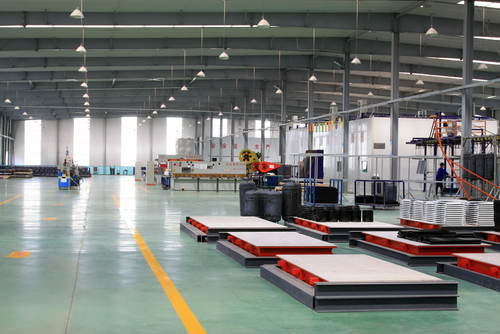 JA Solar Holdings Co. expanded its program of adding capacity to its photovoltaic factories, saying it expects shipments to grow at least 30 percent in 2016.

The solar-panel manufacturer said it expects its module capacity to reach 5,500 MW this year, which is 500 MW higher than the target it had set out in November. Shipments may grow to 5,200 MW to 5,500 MW from the 4,000 MW delivered in 2015, the company said in a statement on Tuesday.

“We exceeded our operating and financial objectives,” Chief Executive Officer Baofang Jin said in a statement. “We fulfilled strong demand across Asia, especially in China, but also made meaningful advances in North America. We expect growth of over 30 percent.”

Fourth-quarter earnings rose less than expected, marking JA Solar’s biggest miss compared with forecasts since the second quarter of 2013, according to data compiled by Bloomberg. Earnings per American Depository Share of 3.93 yuan more than doubled from a year ago but were short of the 4.41-yuan median forecast of two analysts surveyed by Bloomberg.