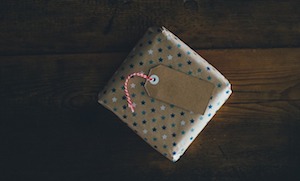 The Internal Revenue Service is extending incentives for solar power and other clean energy sources by as long as four years.

Developers can claim a 30 percent tax credit for solar projects as long as they prove they’ve started construction by the end of 2019, according to an IRS notice Friday. That means breaking ground or investing at least 5 percent of the total expected costs of the installation, and they have until the end of 2023 to complete the power plants.

The guidance on the investment tax credit was better than the renewable energy industry had expected, according to analysts at Credit Suisse Group AG. For projects that begin construction after Jan. 1, 2020, the credit drops to 26 percent. The incentive also applies to fuel cell power plants, small wind turbines and a few other technologies.

“The news is positive for utility scale solar developers who can now avoid solar tariffs imposed on imports through 2021, procure majority of their solar panels in later years, and still qualify for the higher tax credits, analysts led by Michael Weinstein, said in the note.