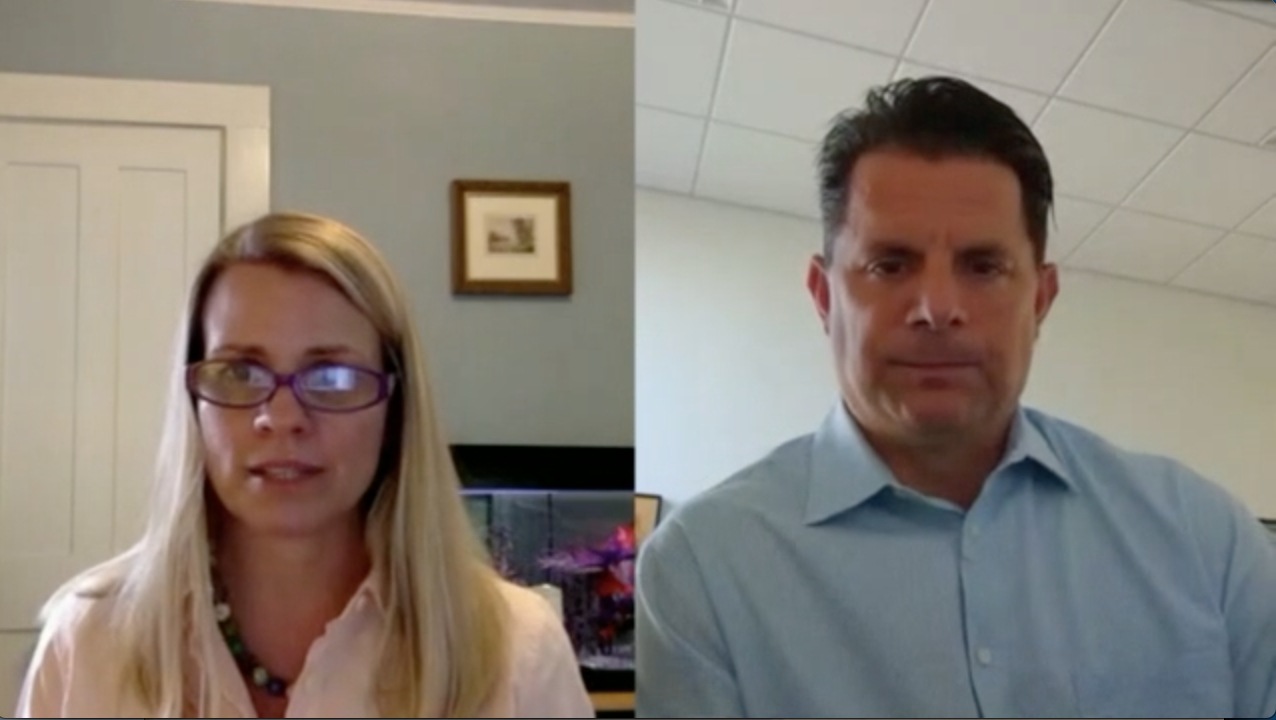 On September 22, 2017, the International Trade Commission ruled that injury has been caused to Suniva and SolarWorld by solar module imports from oversees in the historic section 201 trade case. Bracewell Policy Resolution Group Energy Expert, Frank Maisano who is also a spokesperson for the Energy Trade Action Coalition expains what happens next.

Solar stakeholders on both sides of the issue released statements immediately after the ruling.

“The ITC’s decision is disappointing for nearly 9,000 U.S. solar companies and the 260,000 Americans they employ. Foreign-owned companies that brought business failures on themselves are attempting to exploit American trade laws to gain a bailout for their bad investments,” said Abigail Ross Hopper, President and CEO of the Solar Energy Industries Associatioin (SEIA). “Analysts say Suniva’s remedy proposal will double the price of solar, destroy two-thirds of demand, erode billions of dollars in investment and unnecessarily force 88,000 Americans to lose their jobs in 2018.”

“On behalf of the entire solar cell and panel manufacturing industry, we welcome this important step toward securing relief from a surge of imports that has idled and shuttered dozens of factories, leaving thousands of workers without jobs,” said Juergen Stein, CEO and president of SolarWorld Americas. “In the remedy phase of the process, we will strive to help fashion a remedy that will put the U.S. industry as a whole back on a growth path. We will continue to invite the Solar Energy Industries Association (SEIA) and our industry partners to work on good solutions for the entire industry. It is time for the industry to come together to strengthen American solar manufacturing for the long term.

“Anyone closely involved with watching how this trade petition wended its way through the U.S. International Trade Commission process always had a sneaking suspicion the final decision would end up with President Donald J. Trump. The ITC did its due diligence and, after much deliberation, decided these two foreign-owned module makers were indeed harmed by module imports from other countries—but fortunately, today’s decision is only the beginning, not the ending, of the story. — Tony Clifford, Chief Development Officer, Standard Solar

“Today’s decision by the U.S. International Trade Commission (ITC) raises serious concern about the potential for tariffs that could increase electricity prices and threaten a thriving solar industry that is one of the nation’s most important economic drivers. — Gregory Westone, President and CEO, ACORE

Join Renewable Energy World on September 28 for a webcast with SEIA President and CEO Abigail Ross Hopper; NEXTracker CEO Dan Shugar; and Matthew Nicely, Partner, Hughes Hubbard & Reed, on what happens next following the Sept. 22 ITC ruling. Click here to register for the webcast: What Now? How You Should Be Positioning Your Business in Light of the ITC Ruling