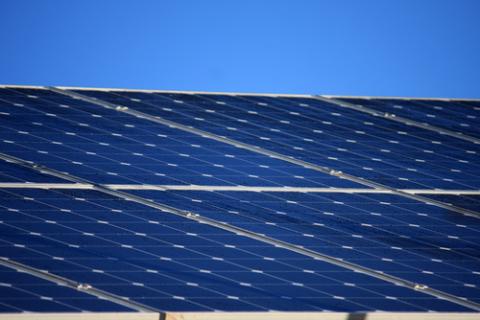 New Delhi — India plans to award licenses for an additional 1,000 megawatts of solar power plants in the next year, about 30 percent more than originally targeted and equivalent to about half the capacity built so far.

The government, however, scaled back its ambitions for an alternative technology called solar-thermal, which uses mirrors to focus sunlight to produce steam for conventional turbines.

India plans to set up only 100 megawatts of solar-thermal capacity, down from the 1,080 megawatts targeted in a December 2012 policy document, according to an agreement signed by the Ministry of New and Renewable Energy and the state-run Solar Energy Corp. of India.

Projects using photovoltaic technology, which use panels to convert sunlight directly into electricity, have benefited from a more than 60 percent decline in equipment costs since 2010.

In contrast, solar-thermal plants in India have struggled with cost overruns and delays. Of eight projects that were supposed to be completed by May last year, only one owned by Godawari Power & Ispat Ltd. has been completed.