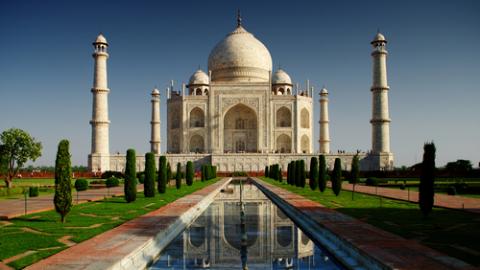 MUMBAI — India should move its solar industry to a fixed-pricing model like the one used in Germany, said one of the nation’s biggest clean-energy lenders, as Prime Minister Narendra Modi prepares to expand renewable targets.

“It may be time to move over to feed-in tariffs,” Sanjay Mandavkar, Yes Bank Ltd.’s senior president of corporate finance, said Oct. 10 by phone. “They offer stability,” making them more attractive to lenders.

Modi’s government wants to attract $100 billion of investment in clean energy over the next five years. Companies and lenders say that will require a shift in policy from India’s current auction-based system, which caps installations to control the scale of solar fitted and the amount of subsidy payments incurred.

India led the world in competitive bidding — followed by Brazil and South Africa — which helped push down the cost of solar power by about half since 2010. In recent months, government officials and developers including Goldman Sachs Inc.-backed ReNew Power Ventures Pvt. have begun calling for a transition to feed-in tariffs. That system sets a uniform price and invites any generator willing to supply at that rate to install as much as they want.

The government is considering whether to grant fixed solar tariffs instead of holding competitive auctions, Tarun Kapoor, joint secretary at the Ministry of New and Renewable Energy, said in August. As the price of solar converges with the cost of conventional power, state distribution utilities would be “more comfortable” with such a shift, he said.

Germany has installed 35 gigawatts of solar, compared with India’s 2.7 gigawatts, according to data compiled by Bloomberg.