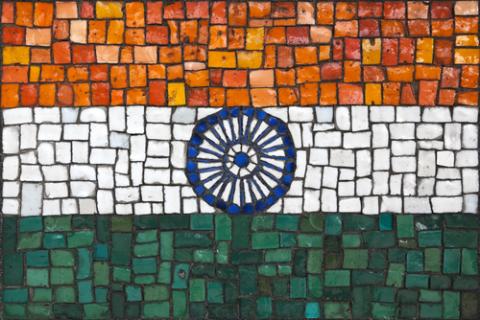 NEW DELHI — India plans to auction 1,500 megawatts of solar-power capacity in its biggest tender yet, saying photovoltaics may supply power as cheaply as coal five years earlier than it expected.

“The government proposes to introduce a scheme for setting up 1,500 megawatts of grid-connected solar photovoltaic power projects,” Power Minister Piyush Goyal said in a written response to questions in parliament today. He also said solar electricity may become cost-competitive with fossil fuel-based grid power by 2017, instead of 2022.

Emerging economies including India, Brazil and South Africa are using competitive bidding to minimize clean-energy subsidies in contrast to Europe and Japan, where governments set above-market tariffs for wind and solar farms. By doing so, India has driven down the cost of solar power by about half since its first auction in 2010.

Companies will bid at a discount to a maximum tariff set by the central electricity regulator, according to draft rules for the auction. Those submitting bids to sell their solar output at the lowest rate will win.

Projects will be awarded in capacities ranging from 10 megawatts to 50 megawatts, according to the draft rules. Companies, including subsidiaries, can win a maximum of 100 megawatts.

Of the 1,500 megawatts, a third will be required to use locally made solar cells and panels. The capacity will be awarded in two batches, the first 750 megawatts by March and the remainder in the next financial year.

India won’t provide government grants like it did for the first time in a February auction. Instead, it will revert to an earlier approach used to make the price of solar power affordable to distribution utilities by having state-run NTPC Ltd. buy the solar output and bundle it with cheaper coal-fired electricity, according to Goyal and the draft rules.