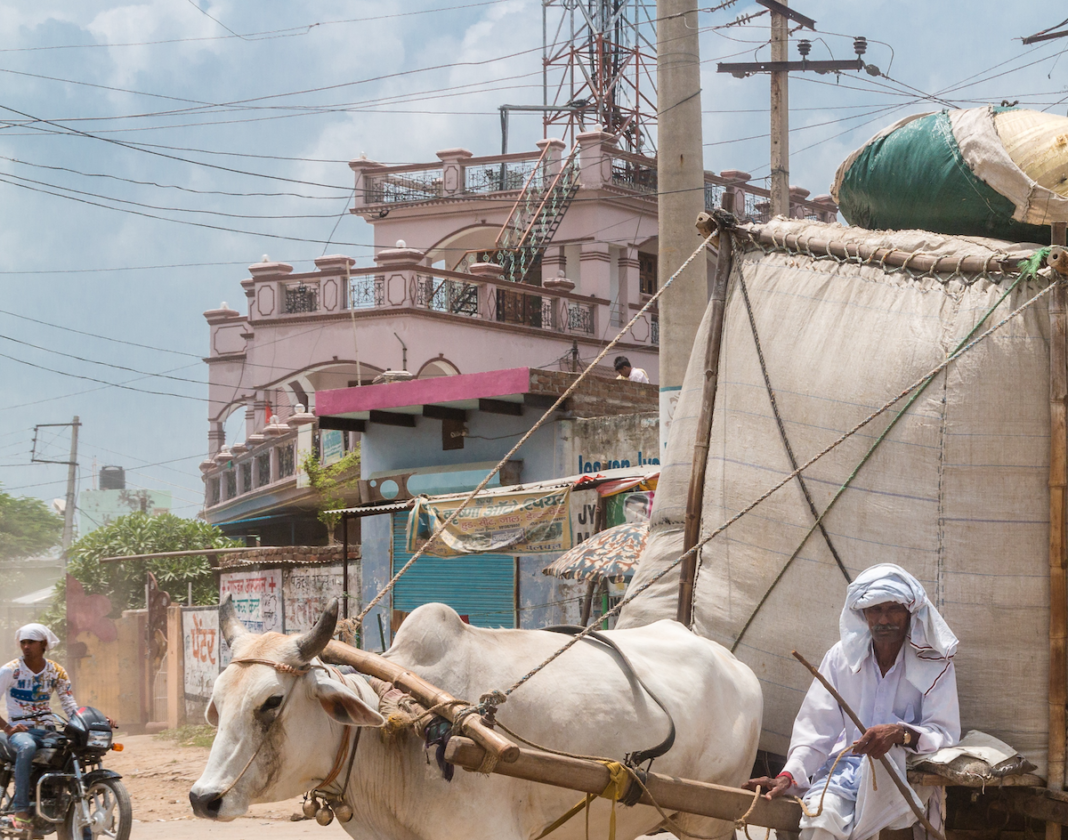 Policy certainty will increase domestic and international investing into India finds a new report out this week by the Institute for Energy Economics and Financial Analysis (IEEFA).

“India is one of the world’s largest and fastest growing markets for renewable energy and power transmission,” says report author and IEEFA’s Director of Energy Finance Studies Tim Buckley.

“India must be very proud of this result, and they must leverage this opportunity to enhance energy security whilst securing deflationary domestic energy investments.

“The opportunity cost of delaying India’s electricity sector transition is too high.

“With a few policy tweaks, India could be back on track to meet its’ ambitious target of 450 gigawatts of renewables by 2030.”

The IEEFA report identifies a number of policies currently stifling growth in renewable energy in India. They include the imposition of the solar cell and module trade duty in 2017, which the government is now looking to extend beyond 2020.

The duty has neither reduced imports nor significantly improved the competitiveness of Indian manufactured solar cells. Instead, it has severely slowed down solar installs in India, both because of the extra cost imposed but equally due to the confusion on delayed implementation.

“The uncertainty of this trade duty has been one of the most serious impediments to India’s renewable energy momentum,” says co-author Kashish Shah, IEEFA’s energy finance analyst.

“Instead of trying to make Indian manufactured solar cells competitive by increasing the price of imported modules, the industry needs an assured offtake in domestic markets, as was achieved in the recent, very successful solar manufacturing tender. It also needs to be incentivized for exporting.”

“Renewable energy developers are currently experiencing delays and cost overruns while waiting for the central and state governments to talk to each other and streamline their activities. This is jeopardizing their project economics and stalling further investment,” says Shah.

The report finds a key prerequisite for continuing India’s renewable energy investment ambition is concurrently building out and modernizing India’s national transmission grid to accelerate the enormous progress achieved over the last decade.

“To do this, India’s grid must be urgently expanded. The slow-down in transmission capacity is slowing India’s renewable energy ambition.

“And the continuing ballooning underfunding of subsidies and rising state-discom debt is severely hampering the financial industry’s ability to finance new renewable energy development, as is some state’s desire to renegotiate on projects. This is not on – and creates instability for investors.”

“US$40-60bn of non-performing assets in the thermal power generation sector has combined with discom payment delays to impair various financial institutions’ ability to lend to the renewable sector at a time when investment is needed,” says Buckley.

“It is extremely important to reshape policies hindering transmission capacity building and renewable project development while freeing up liquidity in the domestic banking system as soon as possible to keep India’s renewable energy ambition on track.”